Season 3 Call Of Duty Warzone is here with a lot of surprises, let’s check out to see what are they? After a long wait, the nuke event began in Call of Duty: Warzone on Wednesday. This live event works differently from those in the past, with several events staggered over the course of two days. The final event took place this afternoon, and Season 3 began with new content for anyone who may have stopped playing–a literal nuke dropping is certainly a big enough event to warrant a return.

Day one of this event involved The Destruction of Verdansk Part 1 playlist, which is described in detail below. Unfortunately, many players encountered server queues and other errors, which is a major problem during limited-time events. Activision ultimately opted to extend the event by an hour, presumably to give more players a chance to get in.

The second part of the day one event began at 2 PM PT. This introduced a nighttime Rebirth Island map playlist, with the map seemingly featuring some new locations to visit. Matches began by saying they are set 15 minutes after the destruction of Verdansk.

Activision’s official Twitter account teased the 9 PM PT update by saying you should “update your comms (console) and investigate Rebirth Island.” That was followed by the 12 PM PT event on Thursday, saying to return to Rebirth for updated instructions.

We’re expecting the story to continue to evolve as we reach more of the times outlined in the schedule above. But so far, here’s what happened: the standard playlists were initially replaced with a single option, The Destruction of Verdansk Part 1. In it, you spawn into a typical match, albeit with some special Zombies-Esque music playing and with players being equipped with guns right from the start.

Once you’re in, you’ll be able to play normally, although there is an increasing number of zombies that will assault players all over the map. An on-screen pop-up will alert players about containment protocol level 4 being active, and players are advised to take shelter. This is accompanied by bits of voiceover about zombies and the need to follow the protocol. If and when you die, you’ll return as a zombie, seeking to take out the other players who have managed to stay alive.

Following some period of time, you’ll hear more dialogue about how someone “need[s] to end it” and a “nuke inbound” warning appears at the top of the screen. Following this, the match ends and a cinematic play shows the contain protocol reaching 100%. A Russian officer declares that “Verdansk has fallen” as we see a nuclear missile fly into the air and strike Verdansk, resulting in a huge explosion and a mushroom cloud.

At this point, you’re booted back to the menu and awarded XP and a special Containment Protocol calling card for taking part.

Following this was the 2 PM PT event, which added a few Rebirth Island playlists. As a notice at the beginning of the match states, these matches are set 15 minutes after the nuke goes off at Verdansk. Rebirth itself is now set at night, and new areas have been added. Players have discovered that at least one building, located near Headquarters, is possibly home to a bunker. A keypad can be accessed, but codes don’t seem to do anything to open the door next to it.

Activision began teasing with more cryptic details after the second event, including numbers broadcasts and audio messages. This culminated in a message to investigate Rebirth island and return the next day for further instructions as Season 3 content officially began in both games. 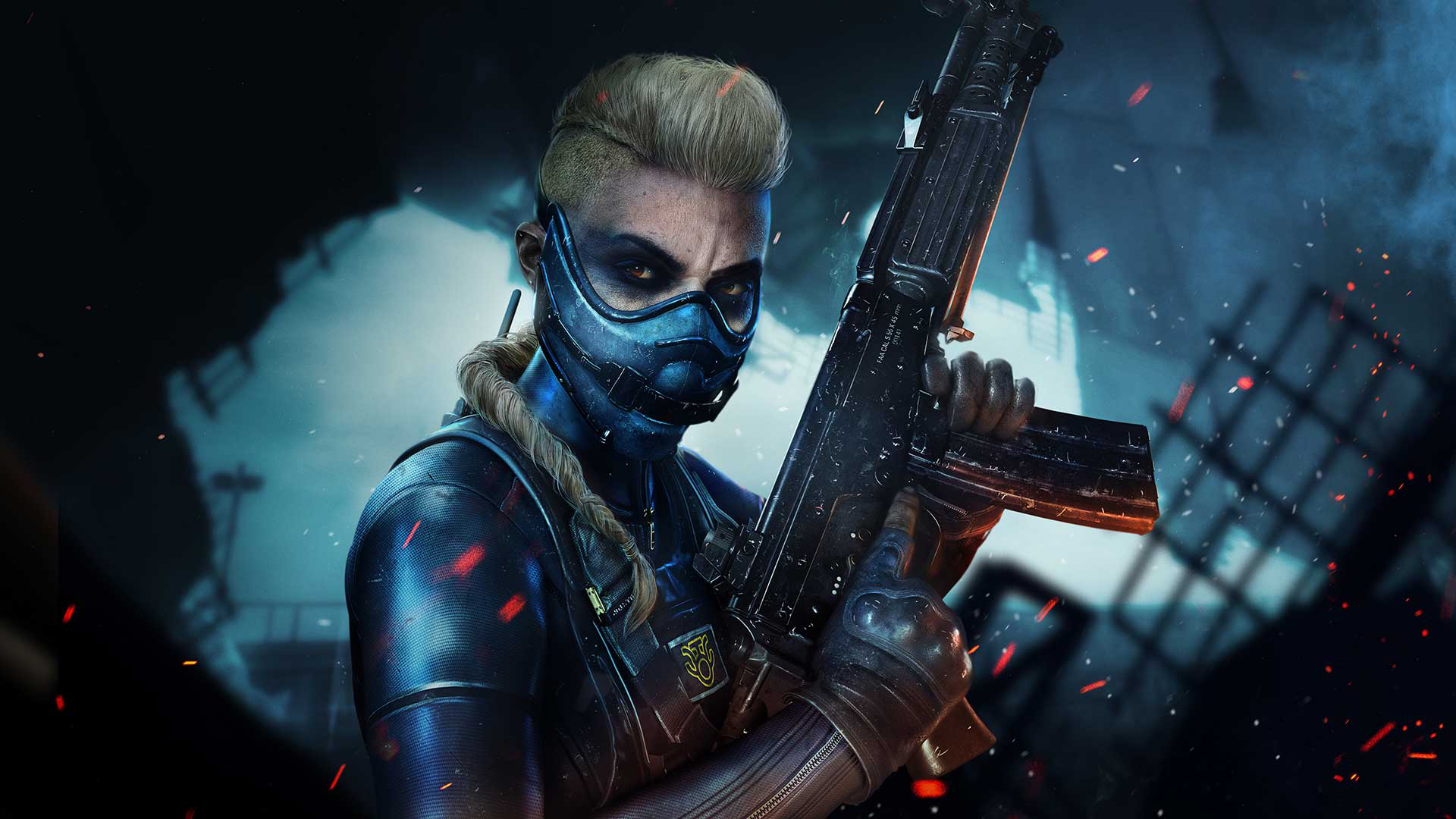 The second part of Call of Duty: Warzone’s Verdansk event went live today, showing just how the map players have been accustomed to was destroyed.

Players that managed to get into a game of Warzone were directed towards a match on Rebirth Island. Once they landed an objective popped up on the screen telling them to Destroy Verdansk and seize a mysterious device. The match plays out like normal, save for a timer that counts down from a minute. Once that minute is up, the device drops down.

After dropping, any player can pick up the device, turning the match into a massive game of keep-away. As long as a player is holding the device, another meter begins to fill up. The game ends once the meter reaches 100%, marking the launch of the nuke at Verdansk. Players can then watch as the nuke impacts Verdansk off the south shore of Rebirth Island.

Following the nuke detonating, a cutscene begins playing. It shows the nuke impacting Verdansk, but in reverse and slow-motion while the Call of Duty Zombies theme song plays. The camera pans out to outer space, giving players a full view of the Earth. Time then begins to rewind, all the way back to 1984. The camera zooms back in on Verdansk, specifically on the hospital. It zooms in on a door with a trail of blood behind it, and before the screen fades to white, the numbers that plagued Mason in Call of Duty: Black Ops shower the screen.

After a long time, finally, we will have chance to play the 3rd version of best hit Call Of Duty: Warzone. Please don’t forget to follow our site for not missing any hottest games news.

Could Scavengers Be The Next Big Battle Royale Of 2021?