These days, the gaming community is extremely eventful when Pokémon Unite, the latest game from the cult classic franchise Pokémon, was officially landed on the phone platform. So, is Pokémon Unite the next big thing? Let’s find out in this topic!

I never knew it would feel so good to do a slam dunk as Pikachu until I picked up Pokémon Unite. As I hold the button, I can almost feel the energy inside my Pokémon welling up and then bursting out as I dunk a glowing orb into the opposing team’s hoop.

What Is Pokémon Unite?

Created by The Pokémon Company and Tencent Games’ TiMi Studios, Pokémon Unite dangles beloved Pokémon like Charizard and Snorlax to attract one of the world’s biggest fan bases to a new genre. However, what lies behind all the “cute Pokémon stuff” is a fleshed-out MOBA that rewards players who dive headfirst into the game — despite some outstanding qualms relating to its in-game purchases and grind.

In Pokémon Unite, a standard match consists of a 10-minute 5-vs-5 match in a three-lane arena. Like in any other MOBA, each Pokémon has its own specialty — a jungler to collect points, a healer for keeping everyone alive, a tank to help defend — you get the picture. You’ll face miscellaneous low-leveled Pokémon scattered throughout the field as well as members of the opposing team to collect Aeos energy that can be used to score against your competitors. As you fight and win battles in real time, your character levels up, evolves, and learns new attacks. Evolutions reset after every match, though, so the long-term training of mainline Pokémon games is absent here.

Pokémon Unite spins the innate instinct to mash a button over and over again into a genuinely enjoyable game. Two months later, and I have still not tired of spamming ice attacks as my adorable Alolan Vulpix to mow down poor, unsuspecting Corphish. Beating a Pokémon rewards you with their collected Aeos energy, which contributes to your team’s overall efforts. The joy in the matches comes from the repetition, and it doesn’t feel monotonous.

Although the game struggled with some balancing at the start — a problem common to any new competitive game — developer TiMi Studios has consistently released fixes. Pokémon Unite was released in July but got significant patches in August and September to address some glaring issues (an overpowered Gengar, for one). However, if you’re looking for a game that’s going to drop a new map every other week — or quirky battle modes — Pokémon Unite is not that game (so far). Even today, you’ll find yourself playing in the same old stadium in every match.

In addition to keeping things balanced, Pokémon Unite understands the appeal of cool outfits and bizarre skins. For example, this is the first Pokémon game to put a Gengar in a spacesuit, and Blastoise in a tweed suit. I also love the level of customization for the trainer. I dressed my character up for fall, and she wears a gingham skirt paired with a sweater vest and loafers.

Is Pokémon Unite Worth Playing? 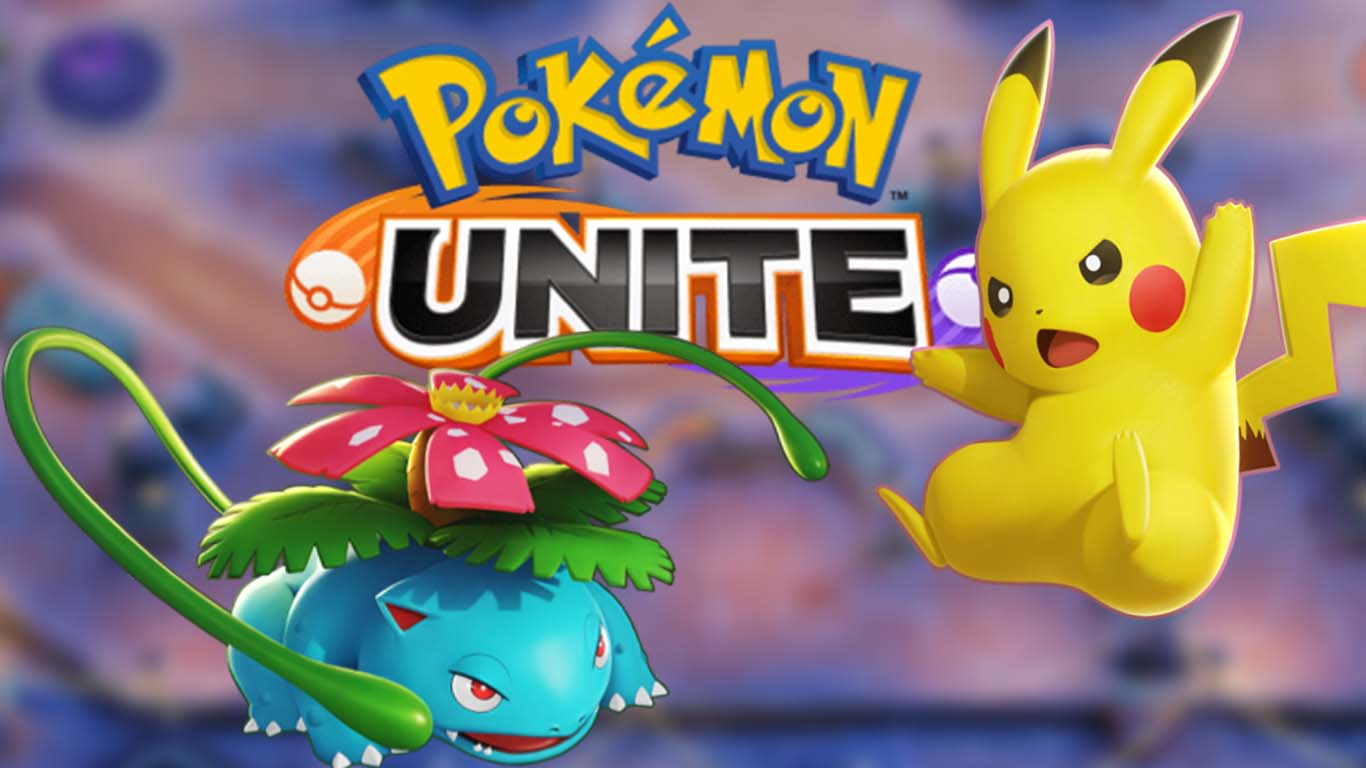 On one hand, Pokémon Unite is a very easy game to play “casually.” This accessibility is no small achievement, given that League of Legends developer Riot Games had to release a completely separate game to draw in a more casual crowd.

On the other hand, if you’re looking for a quaint game to be “moderately” into, well, this might not be the one. Pokémon Unite is at its most enjoyable when dedicated players are going head to head. I was looking for a game to play but fell into an entirely new hobby unto itself. I picked up Unite for the Pokémon but ended up staying for a compelling new challenge. It gave me the opportunity (and the excuse) to apply myself and learn to play a MOBA well. And when it comes to MOBAs, that’s no simple feat.

Thank you for reading! You can also click here to check out our latest Android app and game lists.

For more new games, check out this link