Today we’re going to be looking at some awesome alternatives to the Google Play Store in 2022 to download free Android apps.

The Google Play Store was launched in 2008 to cater to the Android market. We’re all aware of how successful and popular this app store has been worldwide. Google Play Store has an average of 2,714,499 apps, with 3739 new apps being uploaded per day. However, if you’re looking for a Google Play Store alternative, several options are to consider. Here are the best apps to download for Android apps for free in 2022.

Appvn is a fast-growing app store and is considered the best alternative to the play store. You can find any apps on the easy-to-use interface of Appvn. And every apps on this platform are FREE. 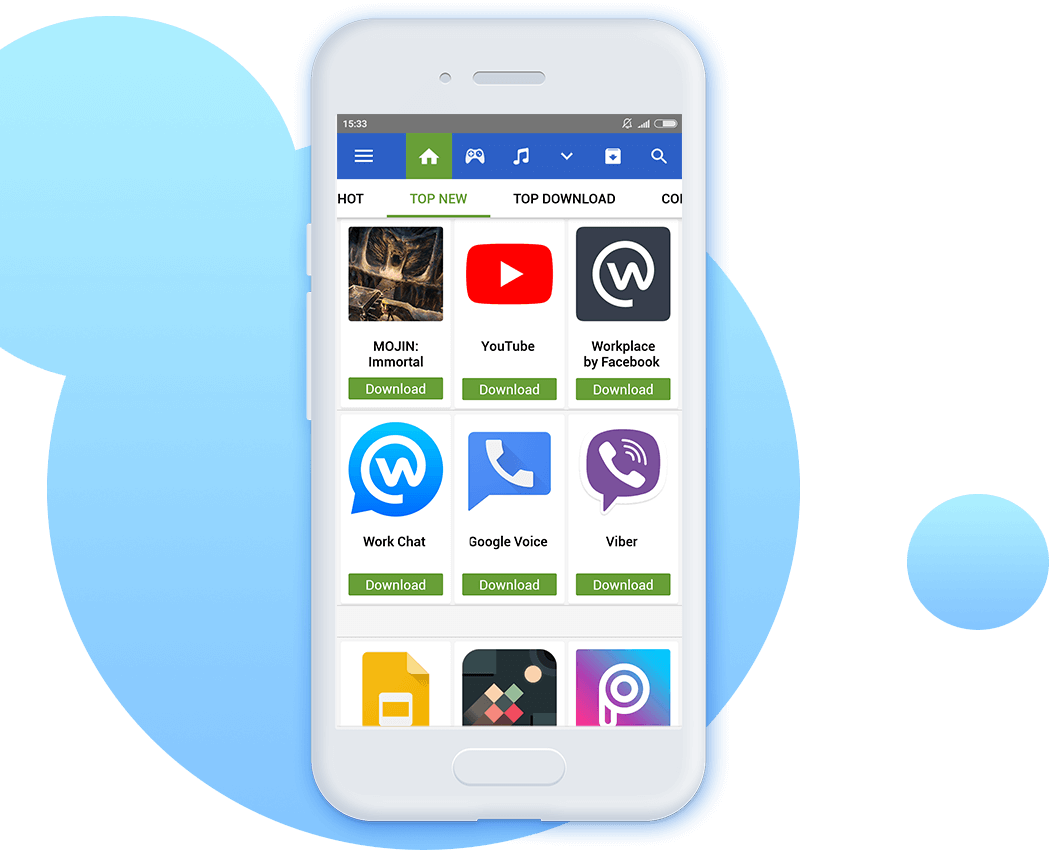 Moreover, this isn’t only an app marketplace. It’s a platform where developers can use open-source developer tools to create and publish apps and games. Developers will be supported from the start through finance and fundraising, technical advice from our developers, and even after their products have been released through marketing systems. New apps and games will coexist, interact, and collaborate with other apps as they are added to the Tipsy ecosystem. It will be the ideal platform for people to look for services, products, apps, and games in one location.

Aurora Store isn’t an open-source Google Play Store client that keeps all the apps from Google Play. But without you having to use your own Google account and sacrifice your online privacy. There are several benefits to the Aurora store. First up, in my opinion, it has a much cleaner and more responsive design compared to the Playstore. The modern material design makes it feel like using a proper App Store and not some sketchy APK website. Aurora store also allows you to change what device the store thinks you’re using; it has a very nice dark theme and a very easy-to-use category system.

Unfortunately, the Aurora store does have one shortcoming. And that is paid apps. Since it’s running off the Google Play Store systems, you can’t buy paid apps from Aurora; you just need to use the Play Store for that. Other than that, though, it is simply a great experience.

Next up, we have F Droid. And in turn, Aurora & F droid is an alternative Android App Store. With a focus on developer freedom and user privacy. Everything on F droid is completely free. And most of the apps are open source, meaning people can inspect the app’s code if they want to. There are plenty of useful apps on Android, and they can easily provide for most of what you’ll need on your phone. However, one shortcoming of F droid is that the design is not very elegant and prioritizes function over form. Besides Appvn, this is another best play store alternative to free paid apps.

Now moving on from F droid we have Aptoide. Aptoide is another alternative Google Playstore with a huge variety of apps. It features many apps with little regulation, making it useful for finding basically whatever you’re looking for. However, you should know that developers can put whatever they want since F droid has very little regulation.

So there might be some sketchy apps on there that you should watch out for. Overall, Aptoide is a decent alternative to the Play Store, but it’s a bit rough around the edges. It is a simple, free play store similar app. Suppose you want to host your app without a hard rule. Aptoide offers a great opportunity.

Minecraft Guideline 2022: How to get flint and steel in Minecraft