miHoYo has finally announced the anticipated otome game Tears of Themis released date: July 29th, 2021. So, what will we have in this game? Let’s find out in this topic.

Thanks to the genuinely intriguing storyline, likable characters, and interesting gameplay combined with a gorgeous art style and some great voice acting from all four languages that the game is dubbed in.
If you’re a fan of narrative-driven games, Tears of Themis might pique your interest.

As the very first romance and detective game from miHoYo, Tears of Themis has players embark on an adventure of romance and wits. 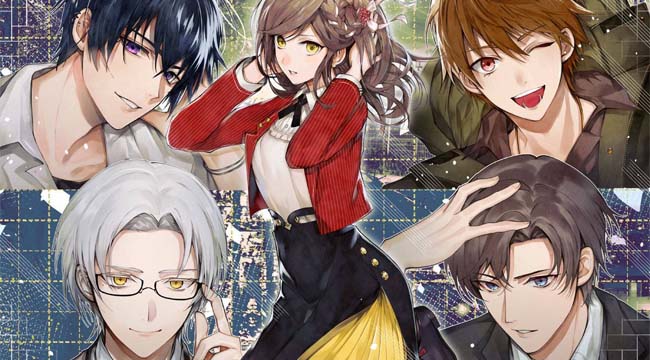 Players will assume the role of a junior attorney at Themis Law Firm and work closely with their companions as they solve bizarre cases that take place in the fictitious Stellis City. Players will investigate crime scenes and question case suspects and witnesses to obtain relevant clues and testimonies.

After processing all evidence, they will head to the court and fight for justice through legal debates. Four compelling male characters will provide continuous support and assistance on this truth-hunting journey. Players can unlock exclusive dialogues, video calls, and character-specific stories by cultivating relationships with them.

As cases are solved and truths revealed, a sinister conspiracy lies in the wing as the line between good and evil begins to blur. 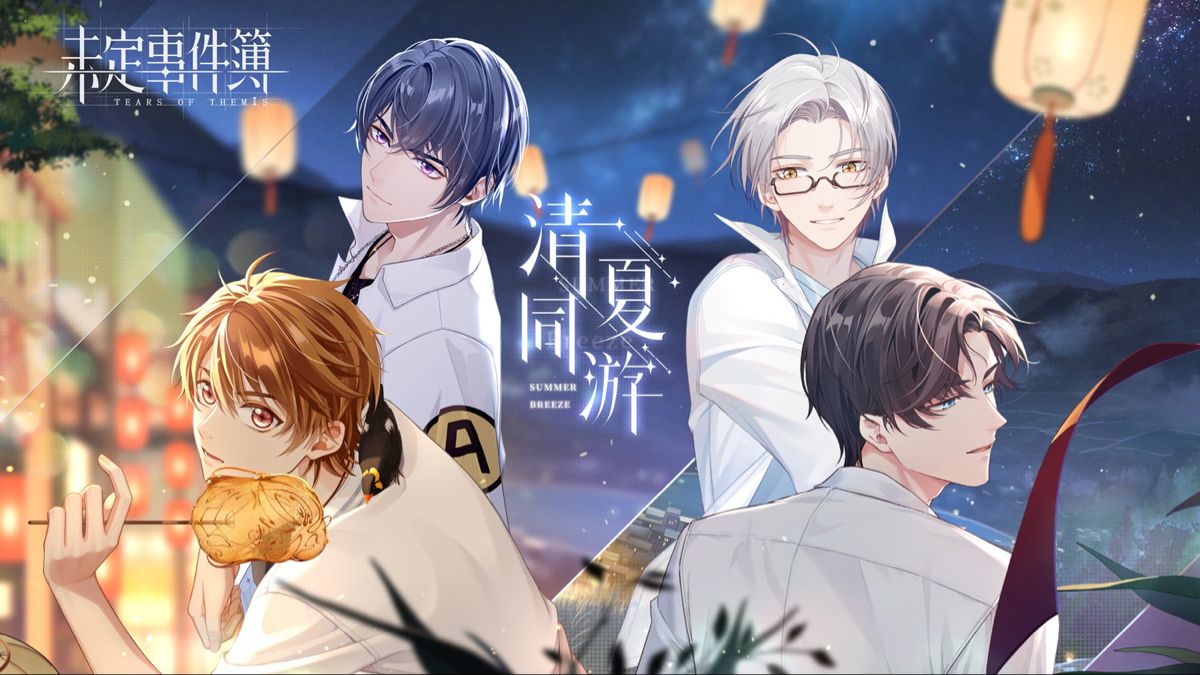 The latest trailer “Shattered Path” offers a glimpse into the detective gameplay. There are multiple objectives for players when conducting investigations: collect and examine clues at the crime scene, and gather key phrases and suspicious features from NPCs involved in the case.

After comparing and analyzing obtained evidence, the final battle awaits: players will present evidence to the court to support their arguments and leverage irrefutable logic to defeat the prosecution and celebrate victory.

Various activities and rich rewards are implemented to ensure a smooth start to the upcoming adventure for all players. The SR Card Early Draw event is still underway on the pre-registration website. Extra draw chances can be gained through logging in, inviting friends, and sharing the event. The “Shattered Path” puzzle game also opens today on the official website, any players who finished 5 challenges will receive S-Chip x180 upon official release.

Also Read: What Are The Best LGBT Games To Play While Self-isolating?