What is Spells Of Genesis crypto game? How to play and earn on this NFT game? Where to download the game? Let’s find the answers with our topic!

What is Spells Of Genesis Crypto game?

Spells of Genesis (SoG) is a blockchain-based puzzle game with a fantasy RPG feel. Because it features characters found on digital cards, it can also be described as a collectible card game (CCG).

For more blockchain games, check out:

Spells of Genesis can be played on an iOS or Android device, as well as through a PC web-browser.

Unlike some other blockchain-based games, Spells of Genesis features real and exciting gameplay, requiring a dexterity to point and shoot at your enemies, and strategic skills.

You start with a deck of four cards – your Team. Aim with your finger and then release the screen to shoot. Your goal is to hit your enemies as many times as possible. Each time you hit an enemy, you inflict them a certain damage. Try to destroy them before they shoot in their turn!

Each card has a unique set of characteristics (health, speed,…) and some have a special power – “spell”. Cast your spells at your enemies to inflict them more damage or to protect your Team!

So, What is spell?

Spells are a key factor in Spells of Genesis. Spells are special cards’ abilities that can have an impact on your own cards or on your enemies. Spells can heal or protect your cards, or increase the damage you will inflict to your enemies.

Each card can have one spell that is cast automatically on a random place on the battlefield at the start of the card’s turn. To activate the spell, you have to hit it with a shot.

How to start playing Spells of genesis crypto game? 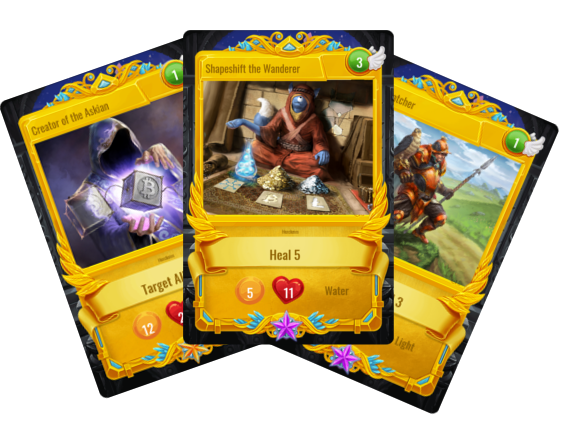 These are in-game cards. Blockchain cards can be acquired in-game, but only exist on the developer’s central server. However, some of the cards are blockchain cards. These usually must be bought from a merchant or from the developer.

You can also convert your quad-fused, max upgraded in-game cards into blockchain cards. This can be done up to three times per month at the following cost:

Spells of Genesis’ play-to-earn model rewards players with crypto that can be converted to cash in exchange for time spent on the game. In this case, money should not be seen as currencies, but as a value in particular. Players can exchange their earnings in DAI or cards for other valuables. 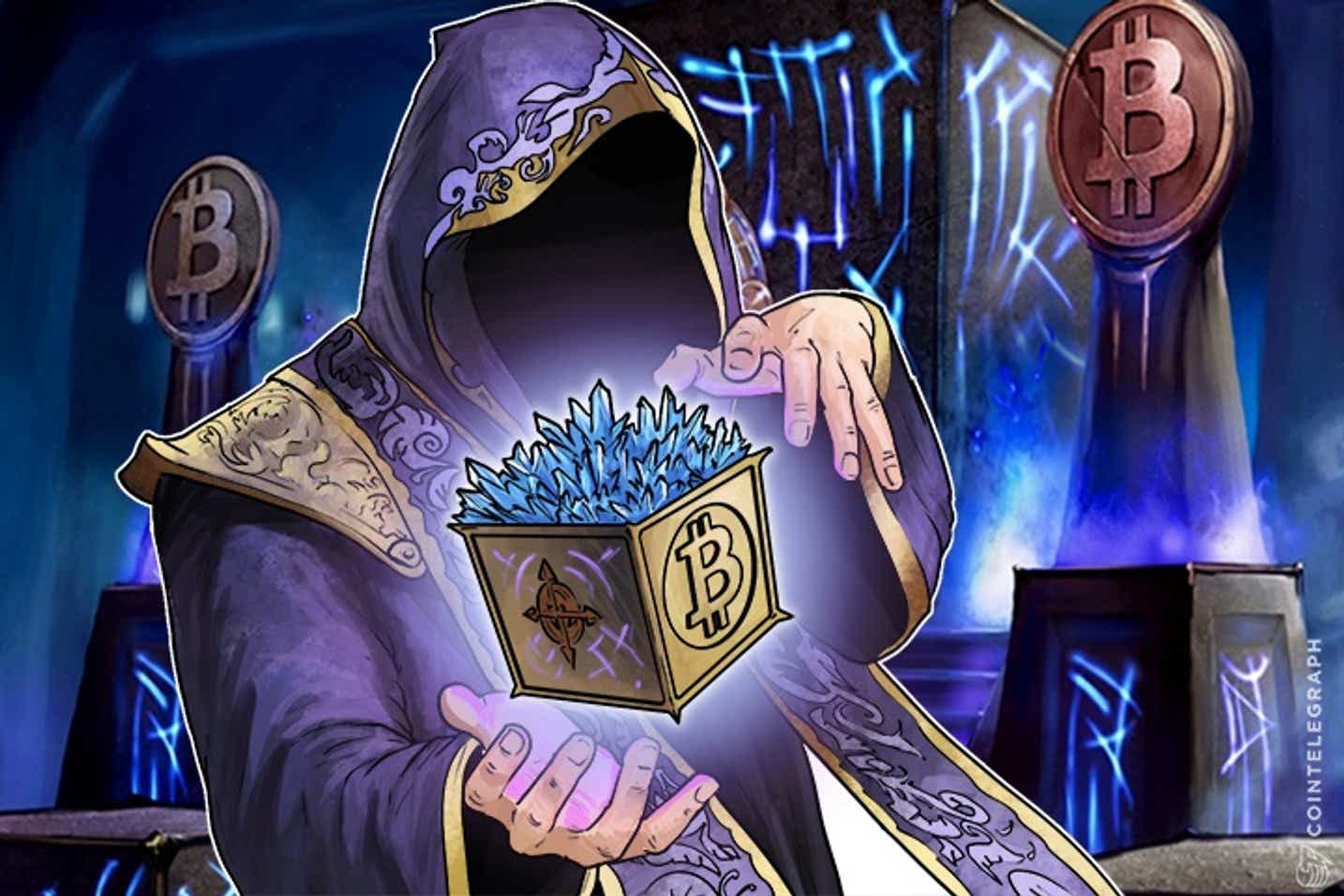 Spells of Genesis is mostly a centralized game that runs on the developer’s server. If you simply want to have fun playing the game, you can do so without using any new technology.

But if you want to collect the SoG blockchain cards, here is how the technology of these cards works:

All buy or sell transactions for these game assets are recorded within the BitCrystal system, keeping them out of the developer’s hands and allowing for decentralized ownership.

BitCrystal runs on the Counterparty platform, which is a general-purpose smart contract platform running on the Bitcoin blockchain. Counterparty encodes smart-contract transactions as extra data in Bitcoin transactions.

Theoretically, using Counterparty should make BitCrystal more secure than other gaming platforms, since the Bitcoin blockchain has the most hash power of any blockchain network (and is therefore the most secure from double-spend attacks).

Yet it should also provide advantages found in other smart contract platforms such as Ethereum.

Despite this security, Bitcrystal is not as popular as other gaming platforms that use Ethereum, such as EMONT, LOOM, or Enjin Coin.

And it’s native currency, BCY, is less liquid than the currencies of these other platforms. This can create a problem for users, since they will have to sell their SoG cards for BCY and use BCY to buy the cards.

Collectors who are considering buying SoG cards should keep these advantages and disadvantages in mind when making a decision.

Is Spells Of Genesis Worth Playing And Investing?

We found Spells of Genesis to be an extremely fun game. In fact, we found it to be more fun than just about any other “blockchain game” we’ve reviewed in the past.

So, with all the game great features, why not download Spells of genesis crypto now and enjoy?