Here are the ultimate tips to play and earn in the WonderHero NFT game!

WonderHero is a play-to-earn mobile RPG game. The anime-inspired turn-based game is on iOS and Android platforms where players collect Heroes, Weapons, and equipment to enter RPG combat and play to earn tokens in a fantasy world. Every Hero in WonderHero boasts unique skills, ultimate skills, and properties that allow it to take on various combat roles, such as a tank role, a support role, an attack role, and combination roles with further customization evolving from the game’s system. Players’ heroes fight in real-time and can be commanded to attack enemies with skills, giving the game strategic and interactive gameplay.

WonderHero will be available for download on the following:

To get started with the first battle, you have to buy two Hero NFT Skins and two NFT Weapons to play the game. These NFT can be brought from Wonderhero marketplace or Initial NFT box sale. Without these NFT items, no player can start playing the game. 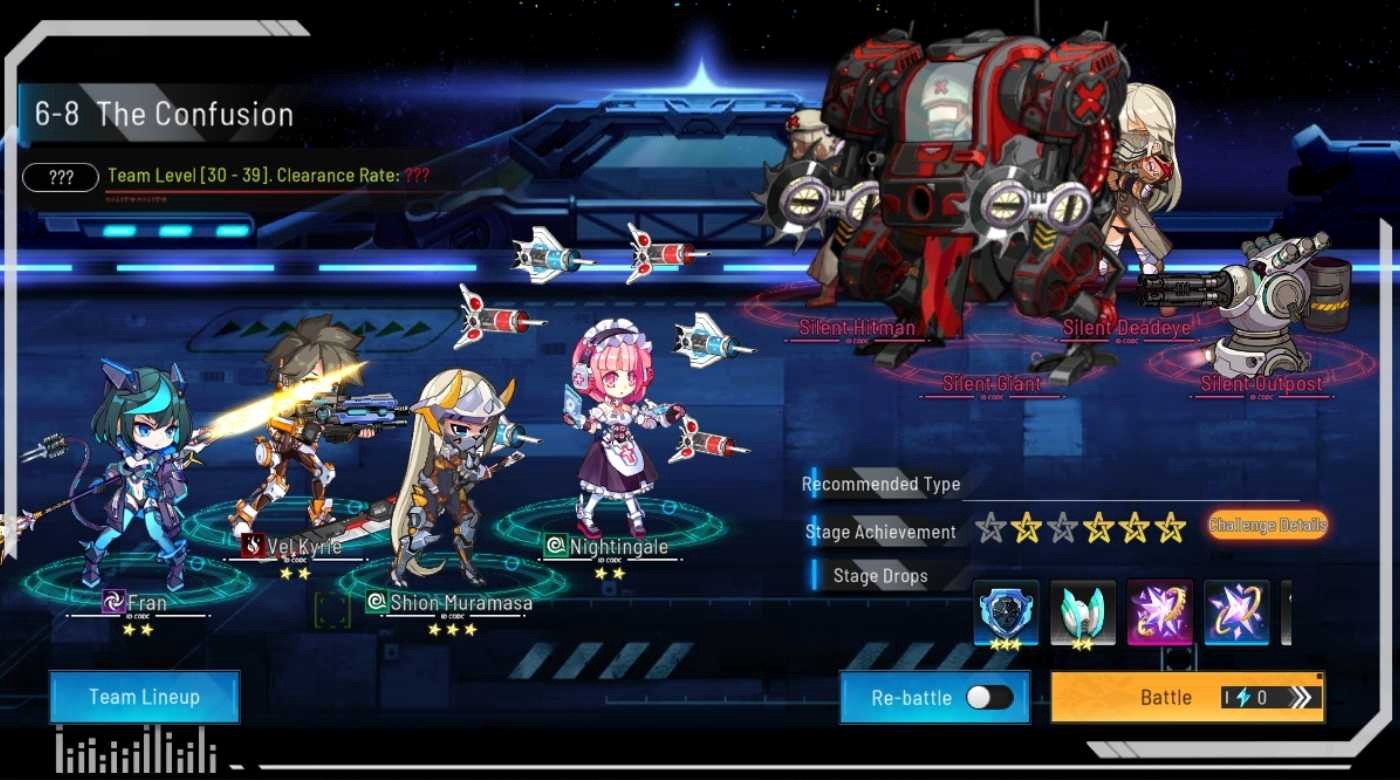 Players can take four Heroes for battle. It is always advised to have a balanced set of Heroes in the Team. Heroes are categorized into three groups, i.e. Human, Mech, and Cyborg. 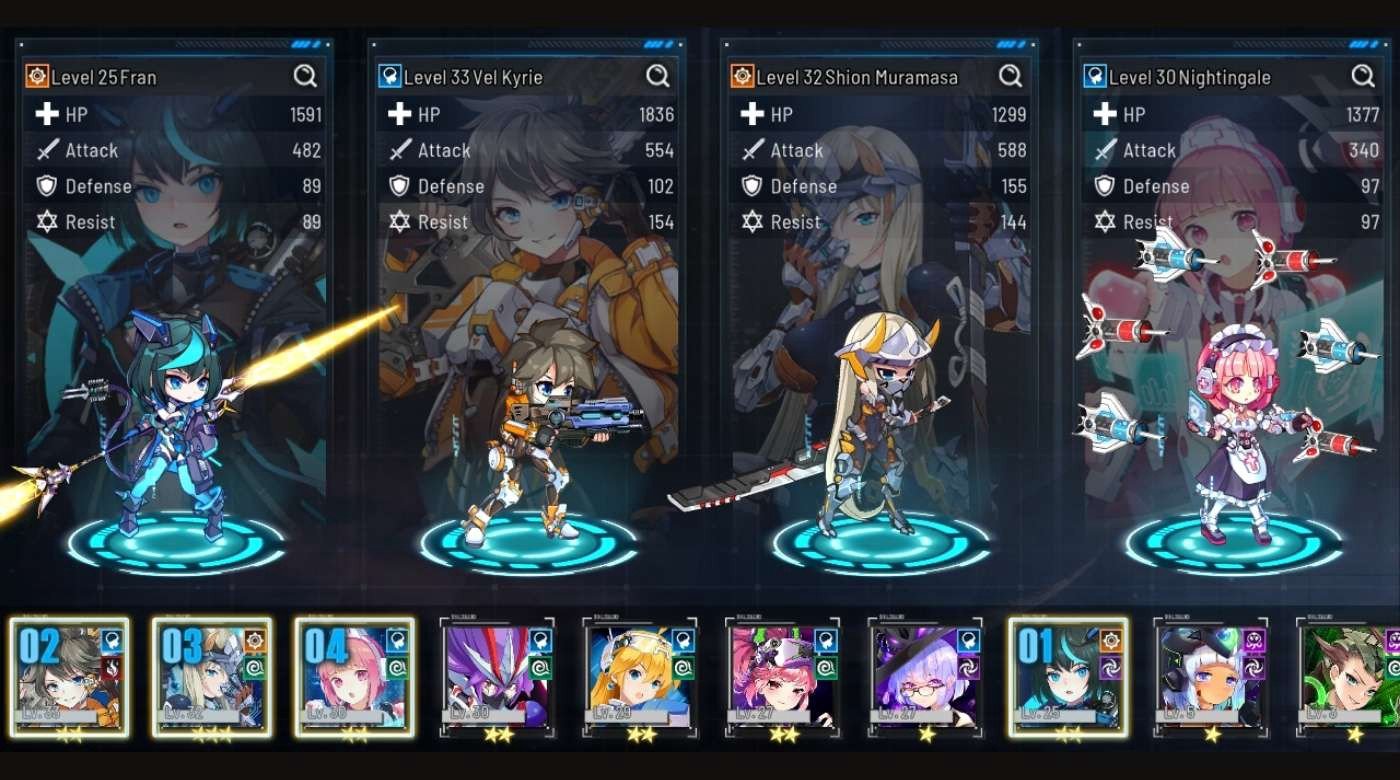 As different Heroes are having certain advantages over other kinds of Heroes, it is strategically important to have a mix of all Heroes in the team. Apart from the kind of Hero, other attributes such as Weapons, Equipment, Skins, and Hero level are also important to know the strength of the Hero.

Like in most games, the Boss Fight in WonderHero is tough but with a proper plan, can easily be defeated. In WonderHeroes, the Bosses have breakable parts with certain element synergy. Equipping Heroes with that particular element Weapon will help in damaging and breaking that certain Boss part.

After breaking these parts, players get a chance of getting rare NFTs. But like in most Boss Battle, it is advisable to avoid the ultimate attacks of the Boss, which may deal serious damage to the team. Warning signs will pop up on the Battle Arena indicating the Area of Effect of Enemy Boss

WonderHero Beginners Guide: Tips on How to Play and Earn

WND Token and HON Token are the basic in-game currency used for upgrading Hero skin, Weapon, Equipment. These are the NFTs that are majorly used in the game. Players can earn WND/HON and other valuable NFTs by advancing the Battle mode (PVE ) or by competing against other players in PVP battles.

Players earn stars for completing missions and challenges in the game. These stars are used to unlock additional rewards that often contain WND tokens and other valuable items. Players also receive NFT drops after Boss Fights.

Apart from the tokens, the NFTs drop in form of Weapons or Equipment is very useful in earning better. With the higher grade Weapon or Equipment, players can trade on the marketplace to fetch a better amount which again is liquidated on the exchange platform.  A 5% fee will be taken from the successful sale of WonderHero NFT assets.

When players level up through the game, the up-gradation of NFT assets gets costlier. Players need to have more competitiveness and get rewarded better. The farming output from Play To Earn (PTE) of HON and WND have certain differences for players at different stages of the game, this is to achieve the constant dynamic balance of the token economy.

For WND, the amount earned will gradually increase as players progress further into the game to reward players for long-run association with WonderHero.

Liquidating your Play to Earn Tokens

Players can farm for WND and HON that are needed to evolve weapons. These WND & HON tokens can be traded on DEXes. That’s all for the basic tips and tricks, if you find it difficult progressing in the game, you can always fall back to this WonderHero Beginners Guide for help.