Mitrasphere is an upcoming RPG for iOS and Android from Crunchyroll Games that’s previously released in Japan. The game promises to be one of the most standout games of 2021.

Crunchyroll Games has announced a new RPG, adding to their ever-expanding roster of titles for iOS and Android. It’s called Mitrasphere, a cooperative multiplayer RPG that initially launched in Japan back in 2017. It has proven popular since then, with over seven million installs.

Mitrasphere will be heading West in partnership with Bank of Innovation, Inc, who originally developed the game. JetSynthesys, meanwhile, will be managing the live ops once the game has released.

The game itself boasts some beautiful art that draws inspiration from classic JRPGs. You can check some of the visuals out in the embedded trailer below. Here you can also catch a glimpse of the gameplay itself, which looks to follow the usual mobile RPG fare but with co-op thrown into the mix, so you don’t have to adventure alone.

You will be able to adventure through the game with up to five other players, do battle with powerful bosses and collect legendary weapons to more easily slay your foes. Mitrasphere also promises tonnes of customisation, with the ability to freely switch between classes, gear, avatars and more as you progress. 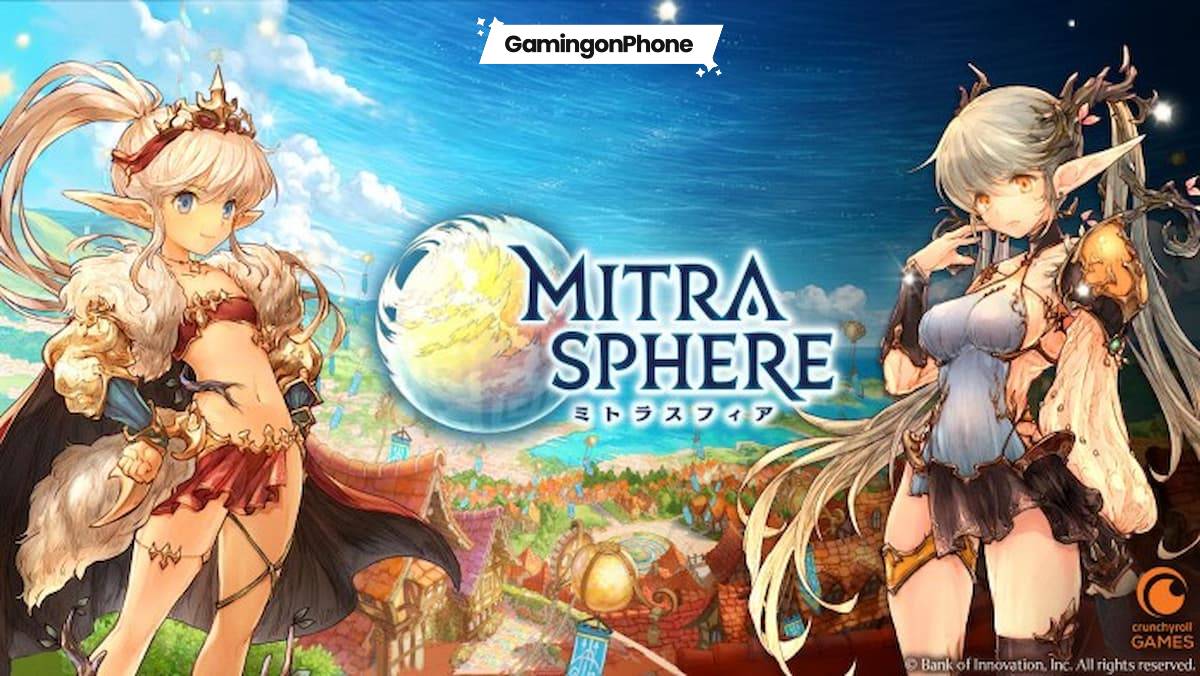 It will be the latest in Crunchyroll Games’ mobile titles that also include the likes of Princess Connect! Re: Dive, Grand Alliance, Mob Psycho 100: Psychic Battle, and RWBY: Crystal Match