Here are 7 great new skin packs that players can pick up right now for free on Minecraft!

With the right skin pack in place, players can make their personal creativity shine through.  Skin packs centered on pop culture, sports, and many other aspects of life are rampant online. It can be tricky to find a great skin pack that really speaks to a player.

2022 is a new year, and there are already plenty of awesome new skin packs to download and enjoy.

Superb skin packs on Minecraft players should try in 2022 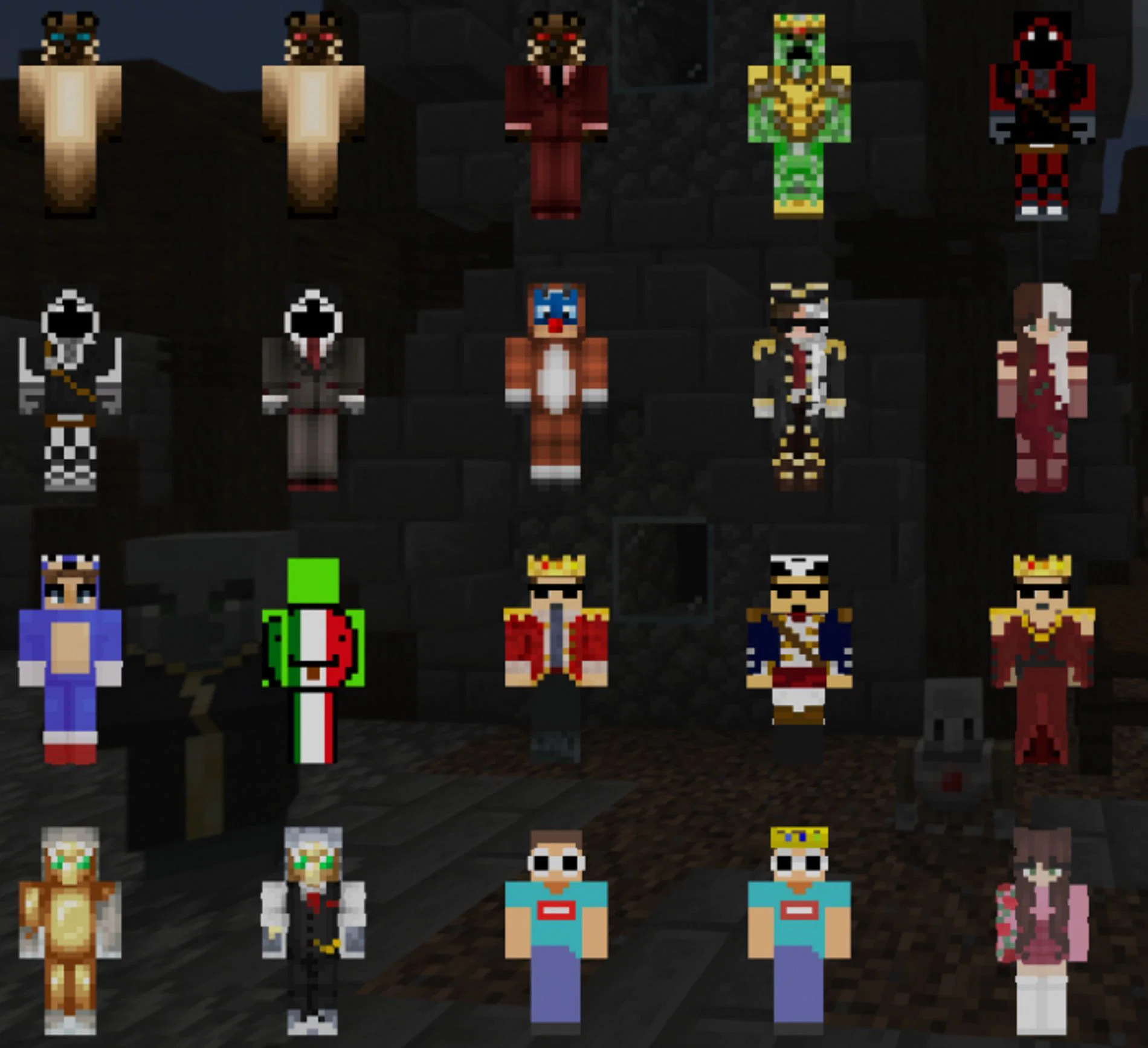 The Dream SMP is arguably the most popular survival multiplayer server in recent memory. With this particular skin pack, players can take on the form of their favorite players on the SMP and the many characters connected to the lore.

Show your fan appreciation for Dream and his many cohorts by sporting the skin of your favorite character. Fans not familiar with Dream or the SMP itself may not know the ins and outs of the skins. However, they will still look great. These skins are certainly worth a look at the very least. 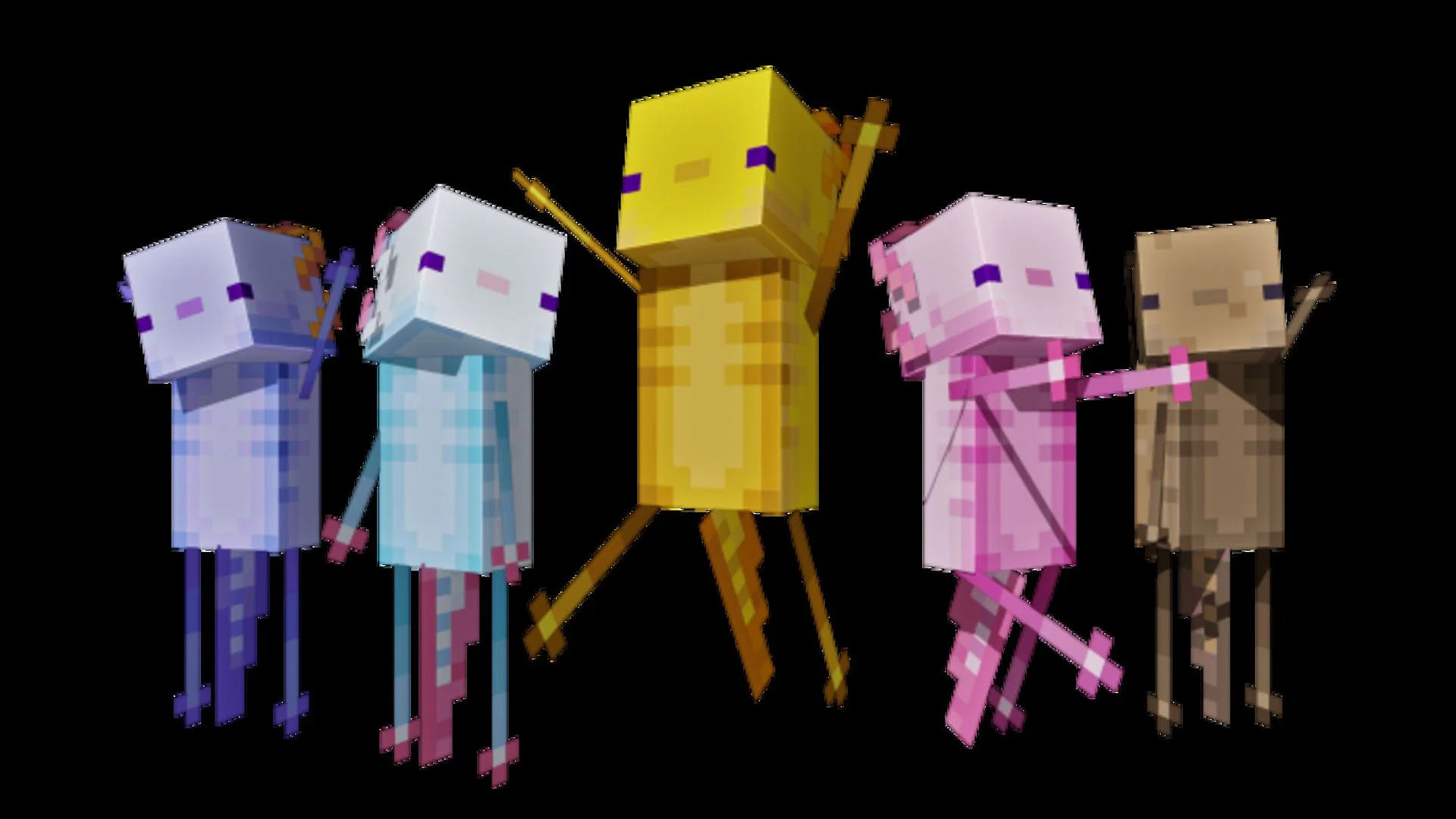 Axolotls are one of the most popular new mobs to be introduced to Minecraft. This skin pack allows players to become one themselves.

Granted, players won’t gain the regenerative abilities of an axolotl, but at least they can spend an infinite amount of time out of water, unlike the Minecraft mobs themselves.

The skins come in many different colors, mimicking the various breeds of axolotls. Players can even become the rare blue axolotl if they’d like.

Take a swim in some lush caves in these skins, and other gamers may not be able to tell if you’re a player right away.

Spider-Man has long been one of the most popular comic characters, and this has been proven time and time again with smash-hit movies like Spider-Man: No Way Home.

Comic book fans, in general, will appreciate the Spider-Man Suits skin pack, as it contains different Spider-Man suits throughout the character’s history.

Players can don the original Spider-Man suit, the Iron Spider suit variant seen in films like Spider-Man: Far From Home, and Avengers: Infinity War, or comic book-centered suits like the Symbiote Suit.

There’s a little bit of everything in this Minecraft skin pack.

Akira Toriyama’s Dragon Ball series is one of the most popular shonen anime/manga of all time. Minecraft players who love its universe may want to give Dragon Craft a try.

Players can take on the appearance of over 80 characters from the Dragon Ball franchise, including different Super Saiyan forms and even Goku’s powerful Ultra Instinct form.

Minecraft players can also take on the appearance of Master Roshi and villains such as Frieza, Cell, Majin Buu, and Zamasu. 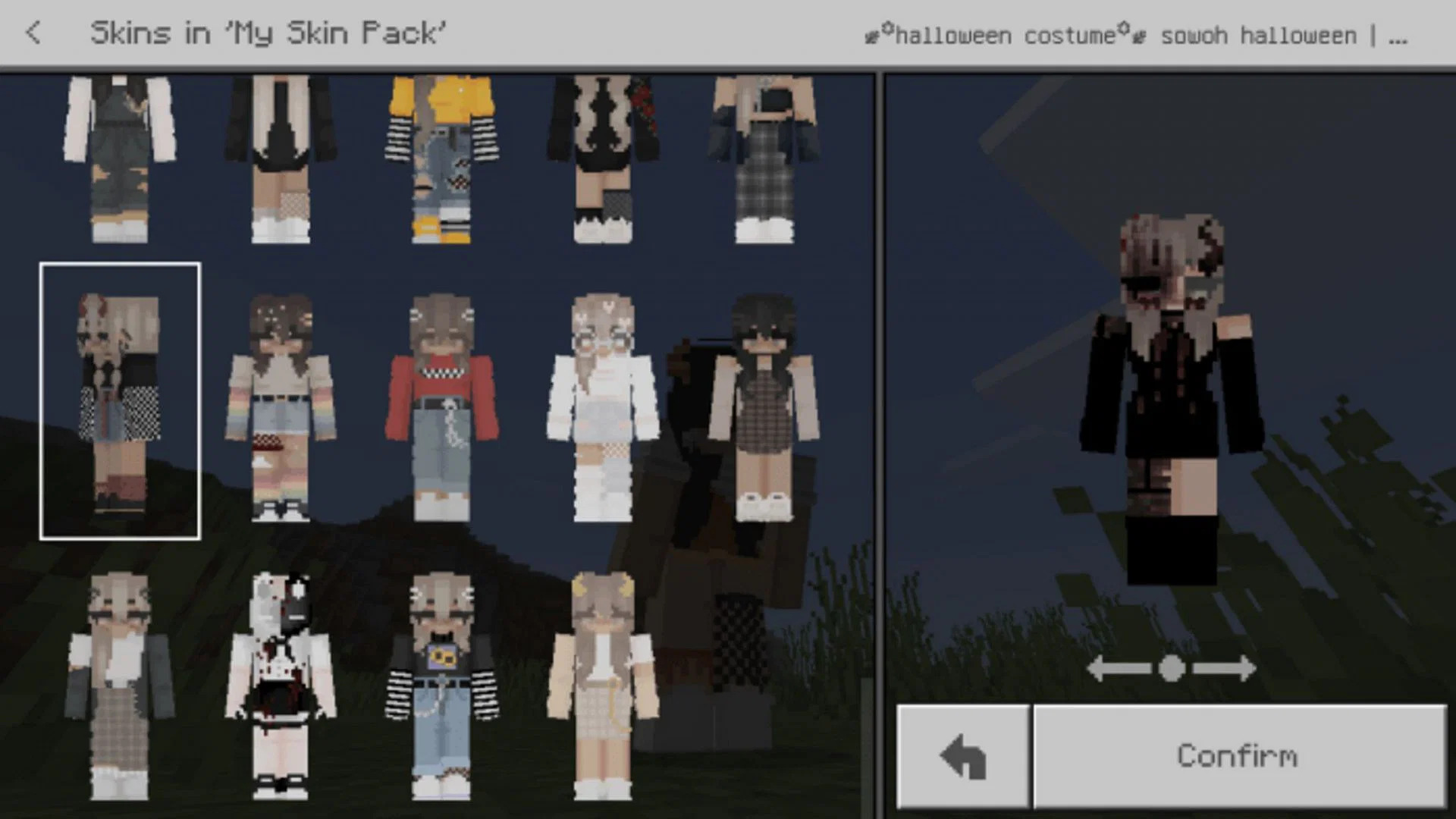 Aesthetic Skin Pack is a good place to start for Minecraft players who are looking for a more contemporary look.

Featuring dozens of skins with high popularity on Skinseed, this pack features modern and spooky skins for both male and female characters.

Many of these skins are quite fashionable. The more horror-related skins are quite striking as well. It won’t appeal to every Minecraft player base, but for a less pop-culture-themed skin, this pack can do the job handily.

Demon Slayer: Kimetsu no Yaiba has become one of the most successful anime/manga series in recent memory, drawing huge crowds and readership all around the world.

The series’ popularity has led to a huge number of skins being made in its characters’ images. The Demon Slayer skin pack brings together many of those skins in one convenient download.

With this pack, players can take on the appearance of Tanjiro Kamado and his friends Inosuke and Zenitsu, and his sister Nezuko. They can even choose to look like members of the Hashira like Rengoku, Tengen, or Tomioka.

This Minecraft skin pack even has Inosuke in his maid outfit (but with his boar mask still attached). In total, it has 45 skins that will make you want to use your Breathing Techniques on every enemy you come across during your Minecraft adventures.

The selection is huge coming from a lone skin pack. There are simply too many skins to list, so players will have to simply download the pack and see if they can find the perfect skin for them.

With so many skins in one pack, players have a great chance of finding at least one that suits them well.

This is an APK file so you couldn’t install it right away because of a security block put into place.

To bypass this download restriction and install APK files from unknown sources, navigate to one of these menus:

Depending on your device, you might need to give a specific app, such as Chrome, permission to install unofficial APK files. Or, if you see it, enable Install Unknown Apps or Unknown sources.

Once done, now follow these steps to have the app/game available on your phone. 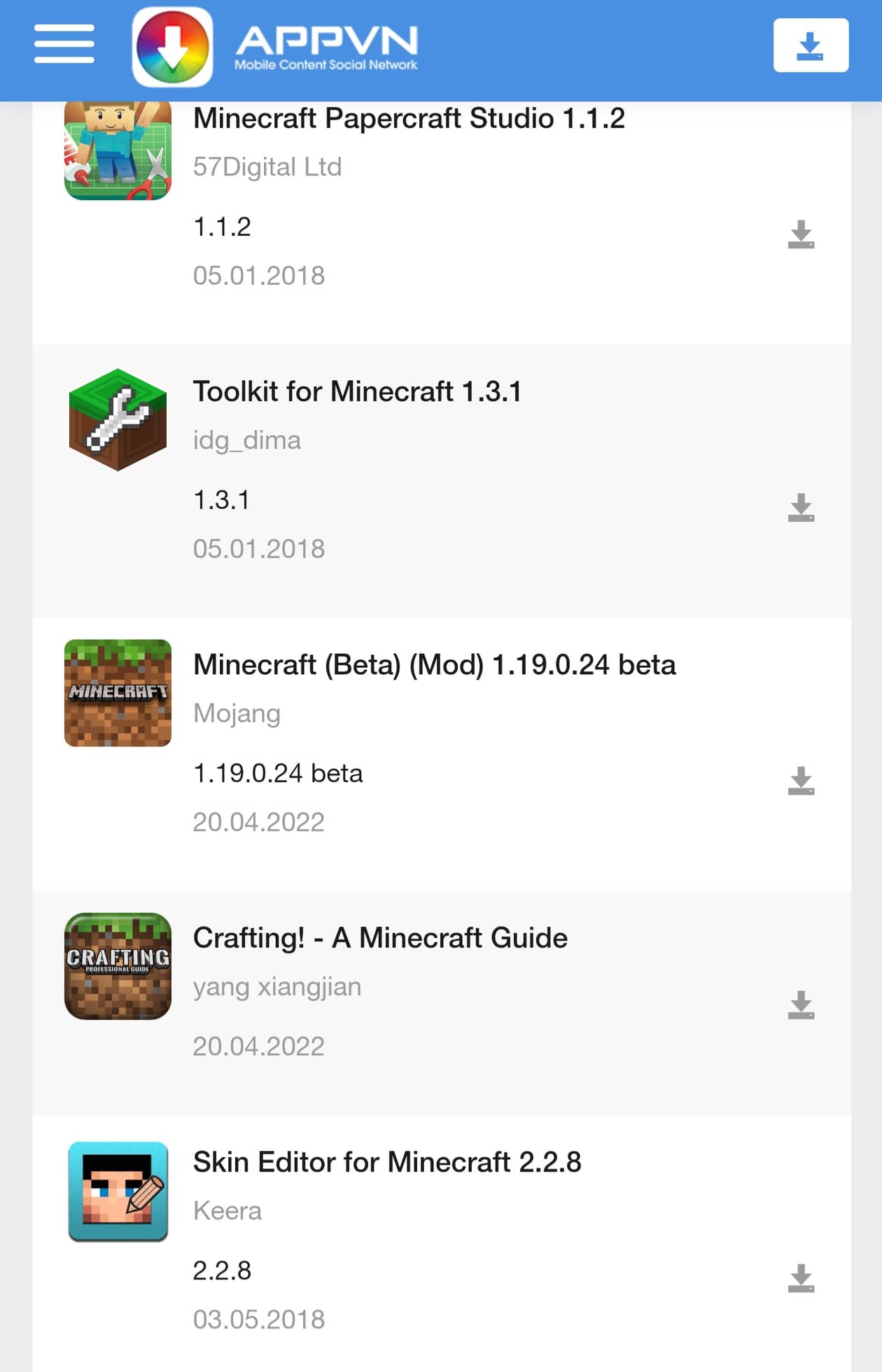 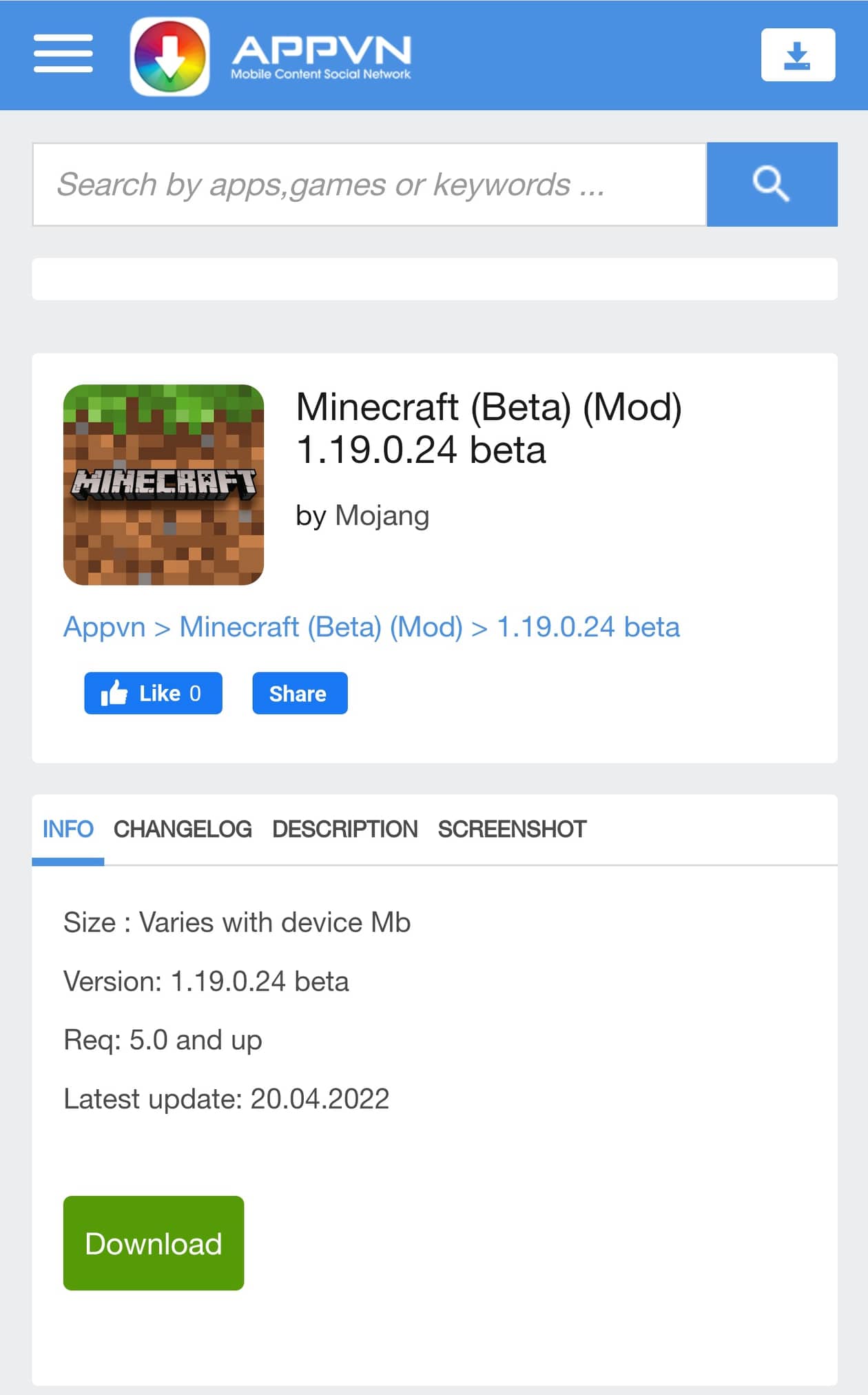 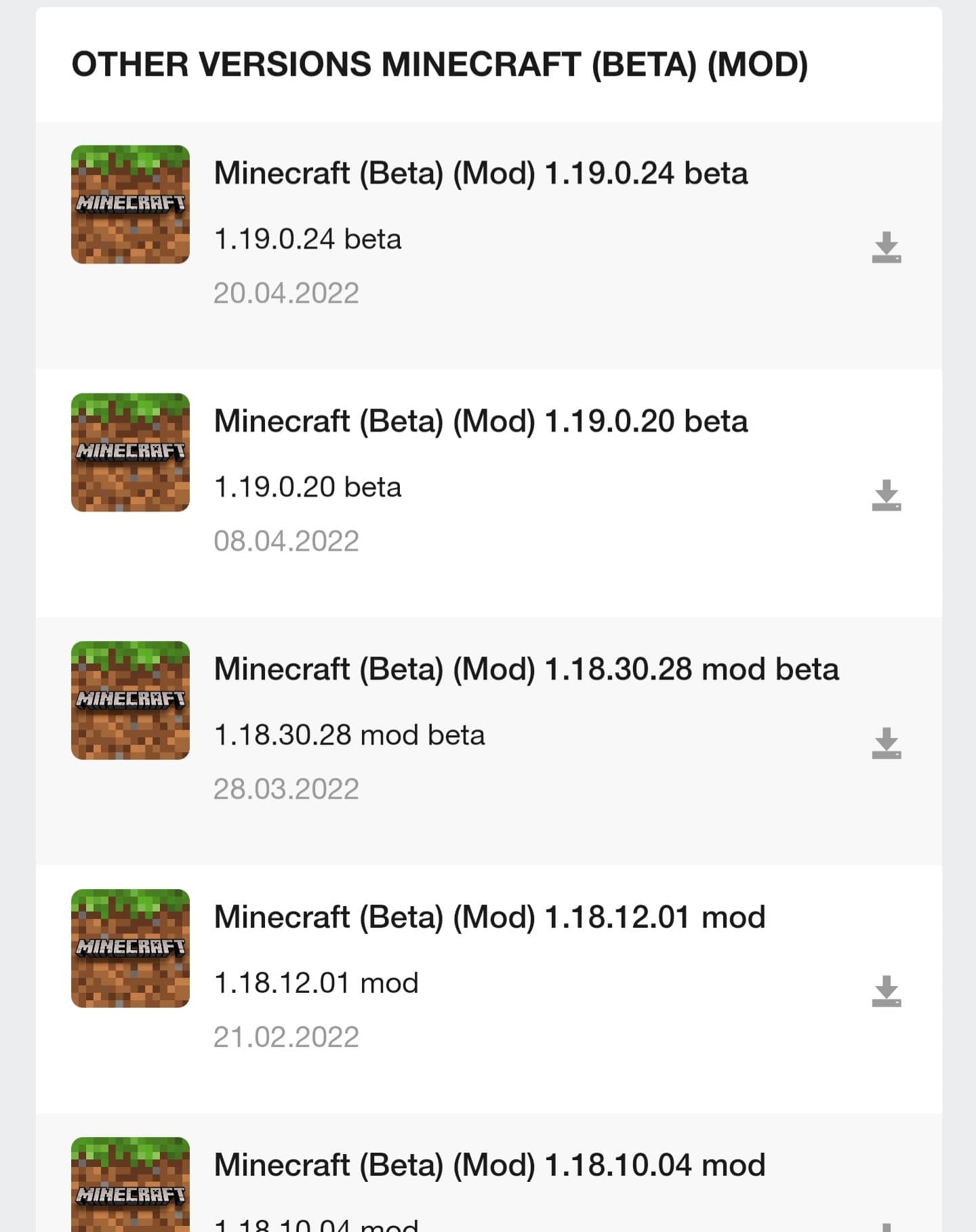 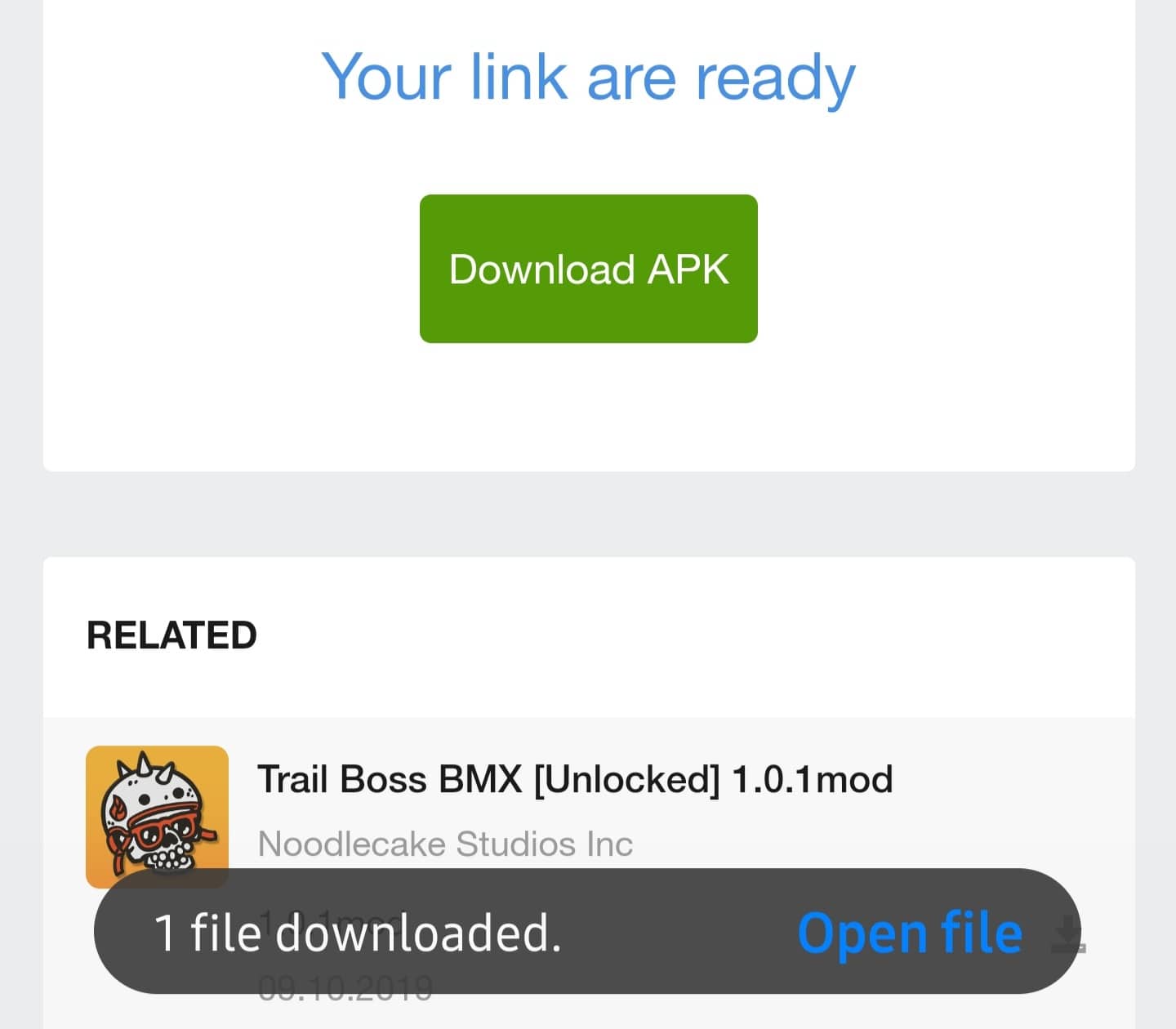 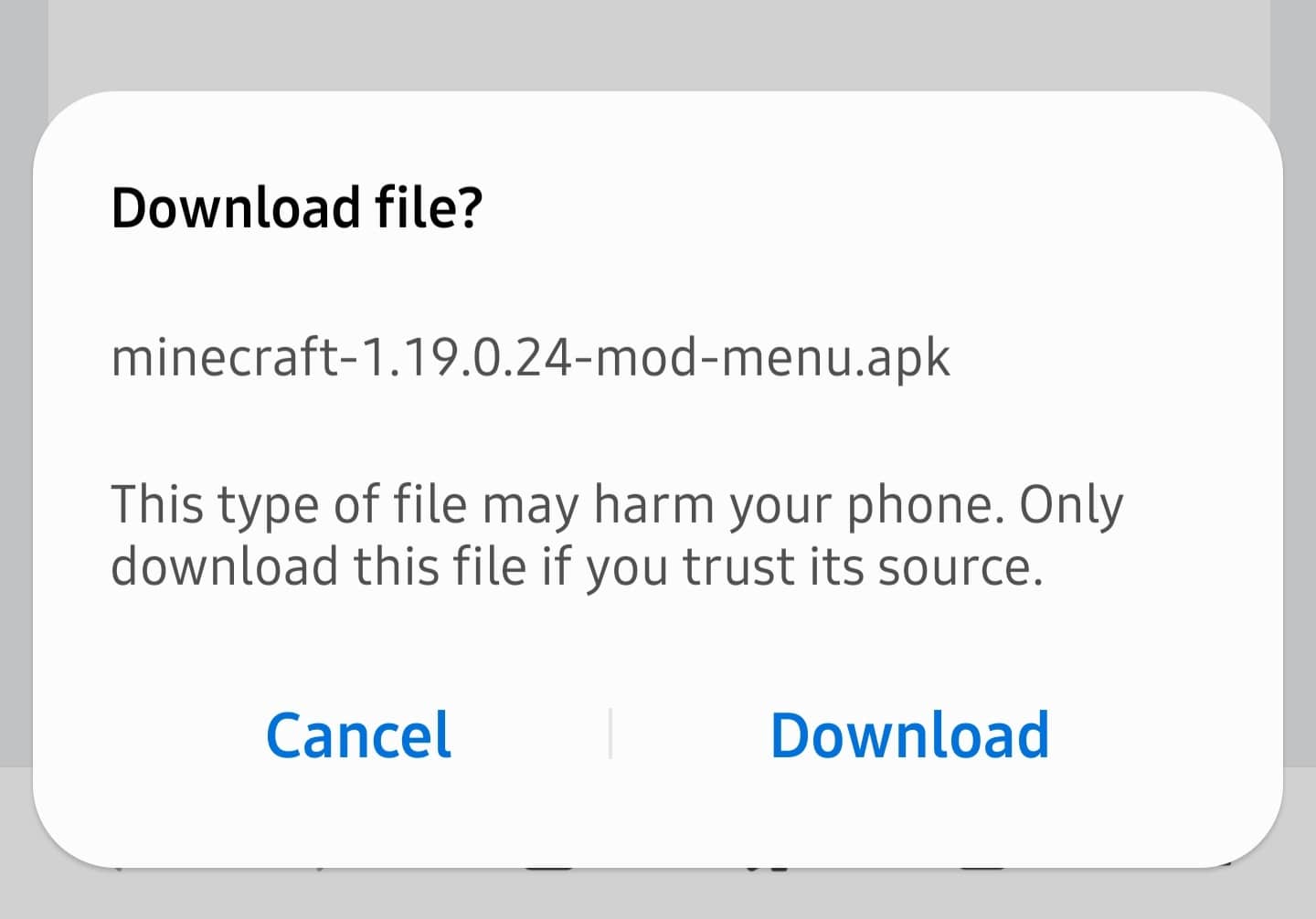 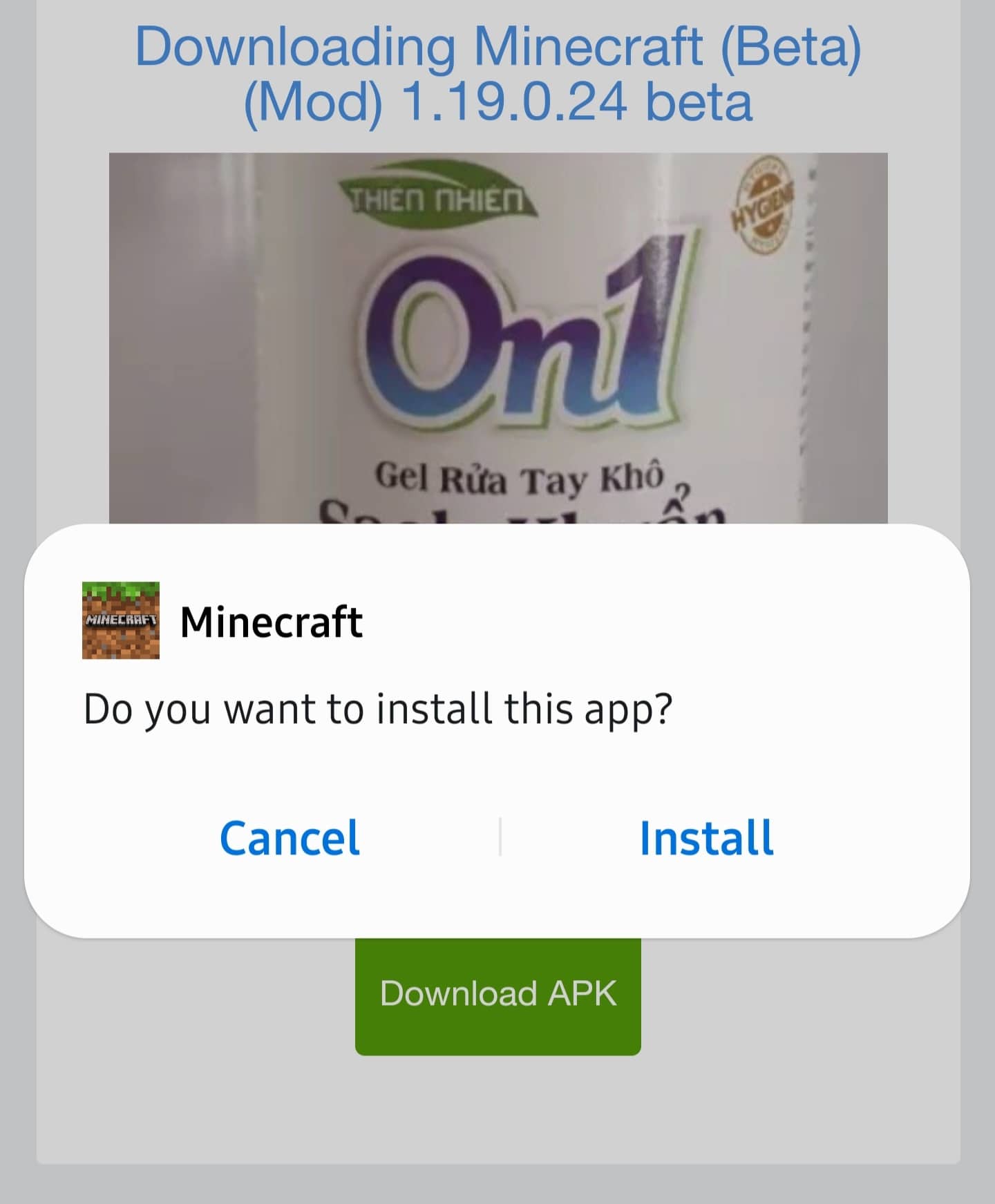 Which Minecraft house designs are the best for starter?

5 hardest challenges to try on Minecraft 2022