Huntdown, The Longest Road on Earth, Lilulu, and more. Check out the best new games on appvn website and app for your phone.

Huntdown is a slick callback to the ’80s futuristic aesthetic. It’s also a run-and-gun title that’s made its way to Android this week. This is a well-reviewed indie game, and rightly so because it’s a heck of a lot of fun. The pixel graphics are superb and easily hit the right notes for a game calling back to ’80s action movies. Think Blade Runner mixed with Robocop, and you’re getting close. The action is over the top, and thanks to the inclusion of controller support, this is a great game to play on tablets and Chromebooks. The touch controls are also serviceable, so if you’ve been looking for a solid 2D shooter similar to Contra or Metal Slug, this is it.

The Longest Road on Earth

The Longest Road on Earth is a narrative-based puzzler, and while it is short, the four stories contained within are worth experiencing. It’s an exploration of everyday life presented as black and white vignettes backed by the unforgettable vocals of Beicoli. One thing to note, there is no win condition, no lose states. It’s four short stories that you slightly interact with, and that’s it. So this is one best played when winding down from a long day since it’s a fairly relaxing experience that offers some great music. 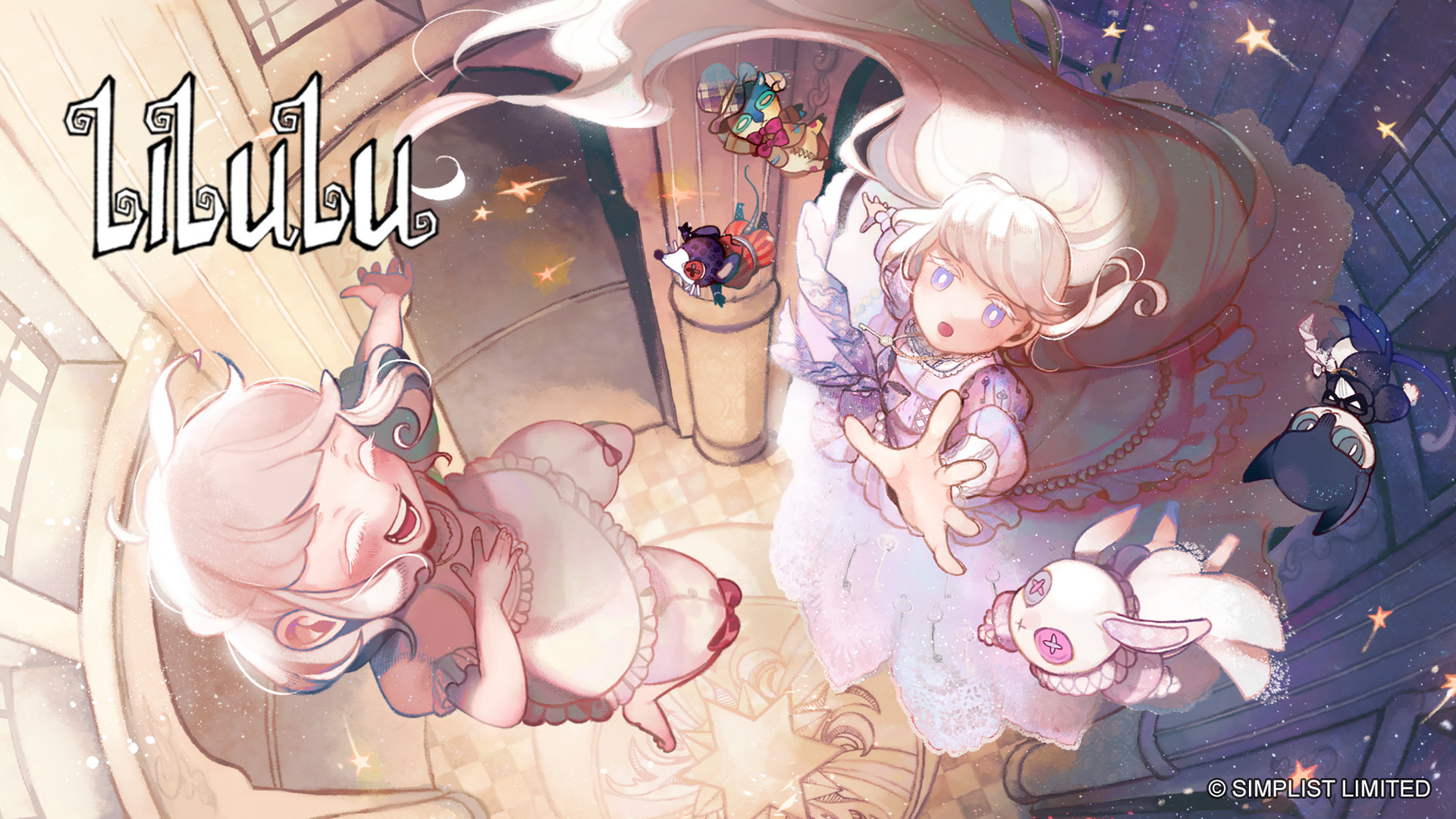 Lilulu is a premium exploration-based puzzler with art to match. You’ll spend your time chasing your memories that are presented as a little girl, all as you work your way through the game’s mazes. You’ll use the objects in each stage to try and trap this girl, something like a Sokoban setup, which can be challenging. You’ll actually have to think to solve this game’s puzzles, plus the whole thing looks great in action, thanks to the interesting art.

60 Seconds! Reatomized is a remaster of the original 60 Seconds point and click adventure game, so this release offers improved graphics, a new menu, a new UI, and new content. The main story should last three hours, though there’s easily more to explore that can stretch into ten hours, so for the price, you get a solid remaster that suits mobile play very well.

Phrased Out – A Trivia Quest Game

Phrased Out is a quiz game sporting an RPG skin. In order to battle your enemies, you’ll answer questions by playing short games of Hangman, guessing the missing letters to fill in the answer. As you play, you’ll earn currency that’s useful for upgrading your gear, which is how you advance through the title, by battling enemies to earn this currency so that you can strengthen up to take on more devious foes.

WoWS Classic Sea battle is an early access release that plays like the board game Battleship. You’ll place your ships on a grid, to then spend your time guessing where your opponent’s ships are placed, and the first to sink the other player’s ships wins. This is a simple and familiar setup, and since the game is currently free, it’s a better option than the licensed game from Marmalade.

Billionaire Dwarf is the latest release from 111%, a quirky developer that often offers unique titles. This is a crafting game that basically plays like a card game, with a few RPG mechanics in tow. Honestly, this is a difficult one to describe, but it is fun in short bursts, so if you’re looking for something a little different from the majority of Play Store releases, you could do worse. Just make sure to watch out for the game’s in-app purchases.

Metal Revolution is a free-to-play fighting game that just landed in early access. It’s all about fighting with robots, and surprisingly unlike most mobile fighters, there are actually buttons for your moves as well as a direction pad. This isn’t some lame card-based fighter. It’s the real deal, though the in-app purchases are on the higher side. Still, if you can manage to get a group of buddies to play with you, then you can easily ignore some of the greedier IAPs.

If you couldn’t tell by the name, D4DJ Groovy Mix is a rhythm game, and like most free-to-play rhythm games, it’s packed with IAPs to purchase new tracks. The game’s performance could use some work, and lag does happen, which is annoying when timing your taps. So here’s hoping this issue gets sorted quickly as this can ruin a good run.

If you thought one generic MMORPG for the week was too much, I have some bad news. There are two. Guardians of Cloudia may look cute, but it’s incredibly pay-to-win, leaving little to do for free players, and of course, there’s a gacha system too, because why make a lousy MMO when you can make a lousy gacha MMO. Clearly, this game is designed to suck up money. You have been warned.

Mad Skills Motocross 3 is the latest racer in the series, and so far, reviews have not been kind. The balancing is way off, and if that’s not bad enough, this is also monetized to the hilt, pointing squarely at devs that are more interested in making a quick buck instead of offering fun gameplay. It also doesn’t help that the game is filled with ads. All around, this is a poor excuse for a racer, which isn’t unexpected but is still sad to see.

I don’t know about you all, but I definitely had a penchant for leaning back in my chairs as a kid. While I never fell over, this was the constant complaint thrown my way as I relaxed stylishly in my school and home. So, of course, someone has made a mobile game out of this activity, where it will be your job to balance in a chair as long as possible. Sure, this is a simple casual game, but it’s the premise that caught my eye to include this as a WTF listing. I mean, really, it’s such a ridiculous premise, and yet here we are. Someone actually thought to themself that this was worth making. Enjoy!

Thank you for your reading, you can also check: Hottest Mobile Games You Can’t Afford To Miss In 2021

The Legend Of Zelda Breath Of The Wild Sequel And All...

Top 6 iOS, Android Games To Play If You Like Zelda...

Everything About Horizon Forbidden West So Far