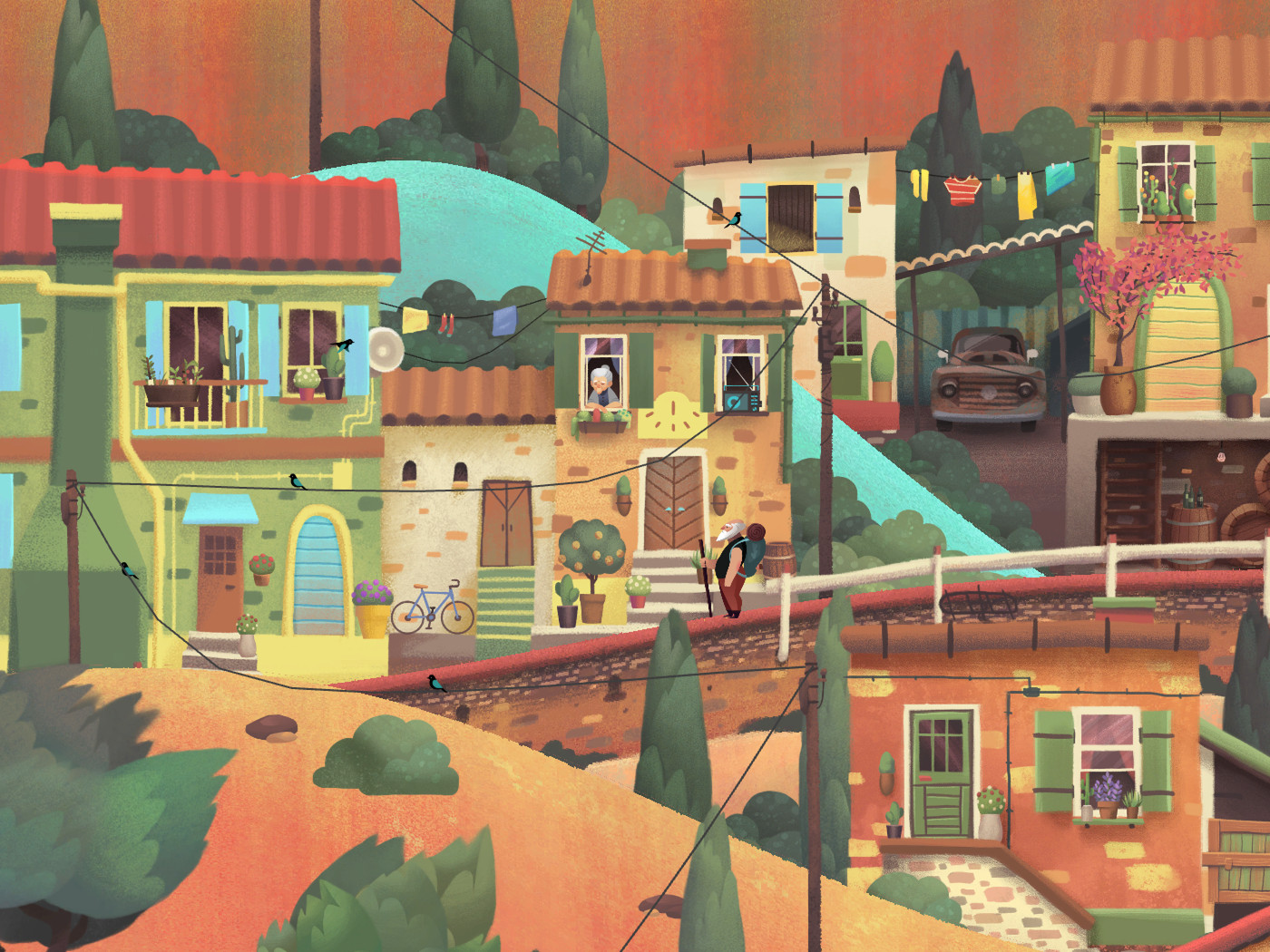 Most people play games for mindless fun, but a few fall in love with them because of their stories. Any well-written narrative can transport you into a virtual world filled with exciting characters and a rich story. Titles like Old Man’s Journey, Ticket to Earth and 80 days are examples of great stories.

Recently numerous story-driven games have popped up. Both indie developers and big gaming studios have released a ton of great titles on Google Play. There are over thousands of Android story games available on Google Play, but only a handful of them are good and worth playing. So, if you are tired of downloading random narrative-driven games and then deleting them after 5 minutes, this list of best story games for Android will save you time searching.

Life is Strange is a choice-based narrative game developed and published by Square Enix. It was released in 2018 and has made a name for itself by putting players in difficult situations and presenting unexpected consequences. In Life is Strange, you step in the shoes of Max Caulfield, a teen photographer who is on a quest to uncover the fate of a missing person and prevent a mysterious storm from destroying her town.

It is a five-part episodic game and what makes it different from other story-based games is that players can rewind time and alter the past, present and future. Remember that your choices matter and can affect certain aspects of the game, like in The Walking Dead.

Old Man’s Journey is a premium title costing $1.99, but it’s worth every penny. It’s all about a soul-searching adventure about life’s precious moments, broken dreams and changed plans. It’s a beautifully crafted point-and-click adventure title that will make you emotional.

Since its release in 2017, it has won over 17 international awards, including the Google Play Award, Emotional Game Award, Best Art Award and Innovation Award. In Old Man’s Journey, the entire narrative is visual, and it proves you don’t always need words to tell a great story.

Sara Is Missing is an excellent choice if you want an unconventional story game. As the name suggests, Sara goes missing, and you search through her phone to learn how exactly what happened. There are various apps to interact with, videos, photo galleries, contacts to text and call, notes to read and so on.

While the story might make it look like a phone simulator, it’s an adventure story game for Android where you need to solve puzzles and decode messages to uncover secret stories and complete your investigation into Sara’s disappearance.

Ticket to Earth is set in the future on a colony planet called New Providence where life isn’t as marvelous as everyone thought. Ticket to Earth tells the story of Rose as she forms a team of heroes to battle various mutants. They also have to take care of the corrupt government.

Ticket to Earth was released in 2017, and its final chapter (the 4th episode) was released in 2019, so if you are someone like me who likes to play finished titles, then this puzzle RPG is going to be an excellent choice for you.

Sorcery! is an interactive adventure story game for Android based on the Steven Jackson books from the Fighting Fantasy series. As in the books, you get to choose your adventure. You pick where to go and what decisions to make as you fight monsters, meet strangers and solve deadly puzzles.

But in Sorcery! whenever you fail, you have to go back to the start. The game also features a fun spell system where you have to remember and draw symbols. So if you want to set on an epic adventure in a land of monsters, traps and magic, try Sorcery!