The Witcher: Monster Slayer will be soft-launching for Android soon and you can pre-register now. Swipe up for more information of this blockbuster 2021 game.

After a long wait, Spokko’s AR RPG title, The Witcher: Monster Slayer is now available for players to pre-register to gain access to an upcoming soft-launch for Android. The news about the AR first appeared last year but there have been very few updates until now.

What is The Witcher Monster Slayer?

Along with the content, the devs have added a special Augmented Reality feature in the RPG, which will surely draw the attention of players. While playing the game, players will encounter frightening monsters in an AR environment.

What Will We Have In This Version? 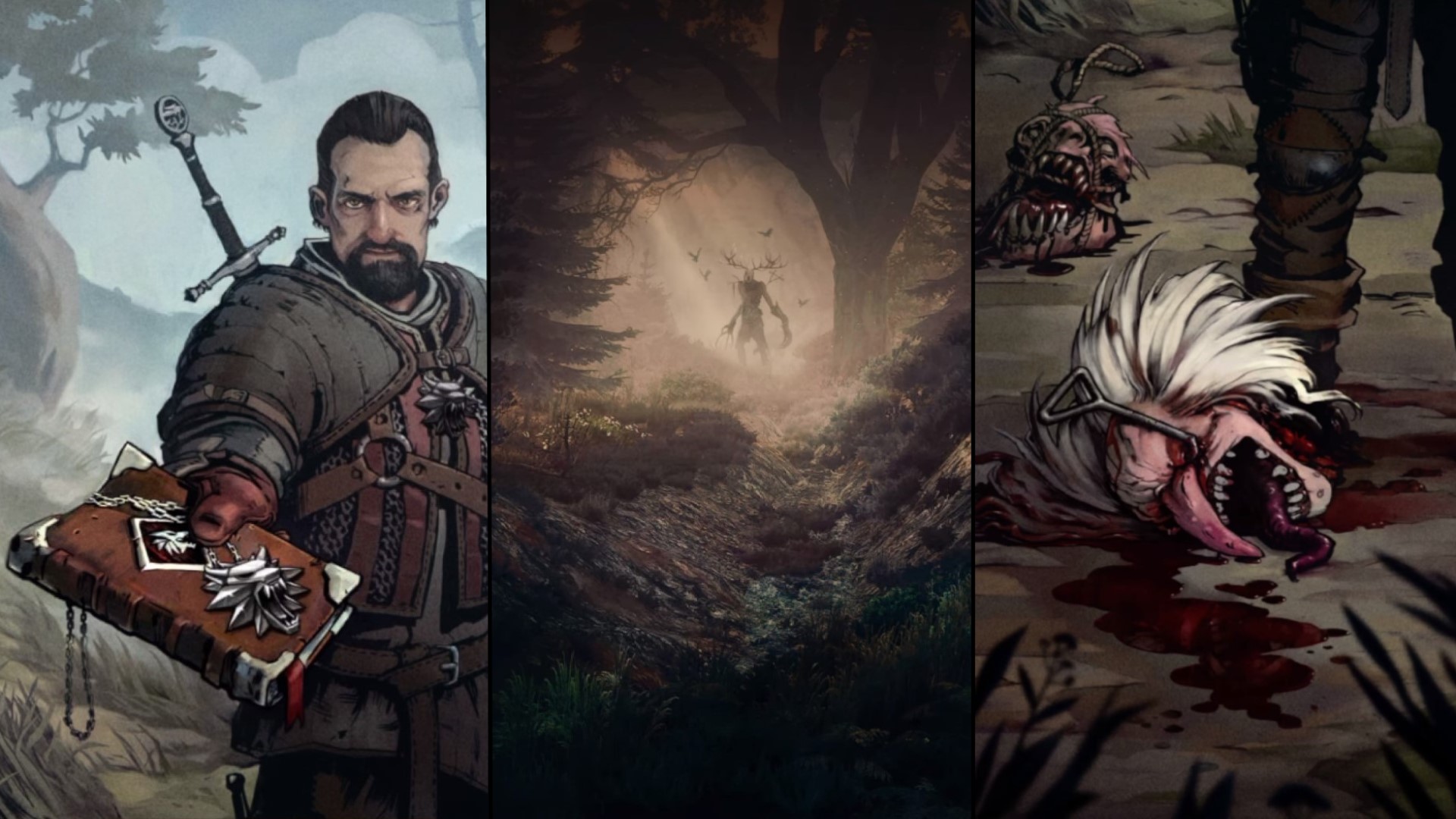 Explore the realm of monsters with the main protagonist, The Witcher and keep slaying the enemies around you. Like every other RPG, collect trophies, win rewards, explore new areas, craft new weapons and participate in first-person combat.

The storyline is entirely based on the original Witcher series. So as you progress through the game, parts of the story will be familiar if you’re a long-time fan.

Interested players can head to the official link to pre-register their interest in the closed test. Details such as the registered email id on Play Store, device brand, and model are requested. Players who are lucky enough to be a part of this test will be contacted in due course.

The Witcher: Monster Slayer is due to release later this year on Android and iOS with a free-to-play model. Download Appvn and wait for The Witcher’s newest version.