Koei Tecmo and Boltrend Games have just brought the ever-evolving JRPG to mobile with the release of Atelier Online: Alchemist of Bressisle – but what exactly is in store for players with this charming new title? Let’s find out in this topic!

While newbie adventurers can find endless joys to discover in the game, loyal fans of the franchise will be delighted to know that fan-favorite characters will be making a comeback every now and then in brand new stories.

For instance, Rorona – the most popular character from the Closed Beta Test – will have two different versions for players to encounter. They can interact with a younger Rorona from the Atelier Rorona title, or the more mature top-class alchemist from the Atelier Lulua title. 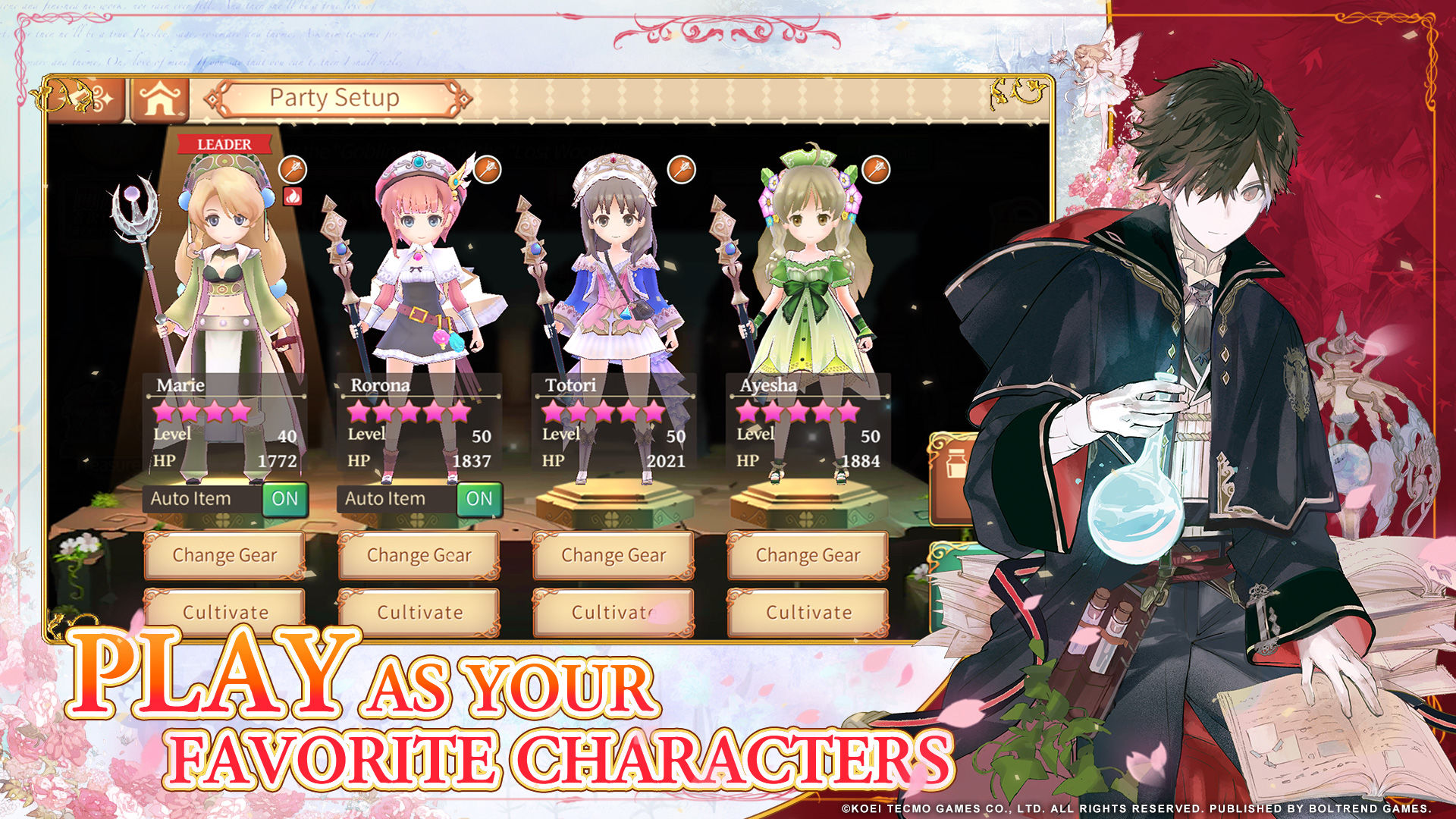 Set in an enchanted world of unknown age, Atelier Online: Alchemist of Bressisle follows the tale of the young protagonist on their road to becoming the best alchemist in the land. As an apprentice of alchemy at the Royal Academy of Sciences, they’ll have to learn all of the secrets of the ancient art whilst befriending memorable characters along the way.

Of course, while Bressisle Island can be a sanctuary of sorts with its azure seas and lush greenery, it’s also home to malevolent forces and elements that appear based on time and weather. Players can fight through monsters during exploration with up to three friends in the online co-op mode to make things even more social.

As wonderful as exploring on your own and meeting colorful townsfolk can be, the main focus of the Atelier series has always been alchemy – and with Atelier Online, there’s no shortage of that same exhilarating appeal.

As expected of the beloved franchise, players can go on exciting hunts to gather materials needed for synthesis. You’ll have to find and combine all sorts of interesting trinkets based on recipes to create enhanced items and gear to help you on your journey through Bressile Island, from plain ol’ Bread to Legendary Totori’s Clothes. 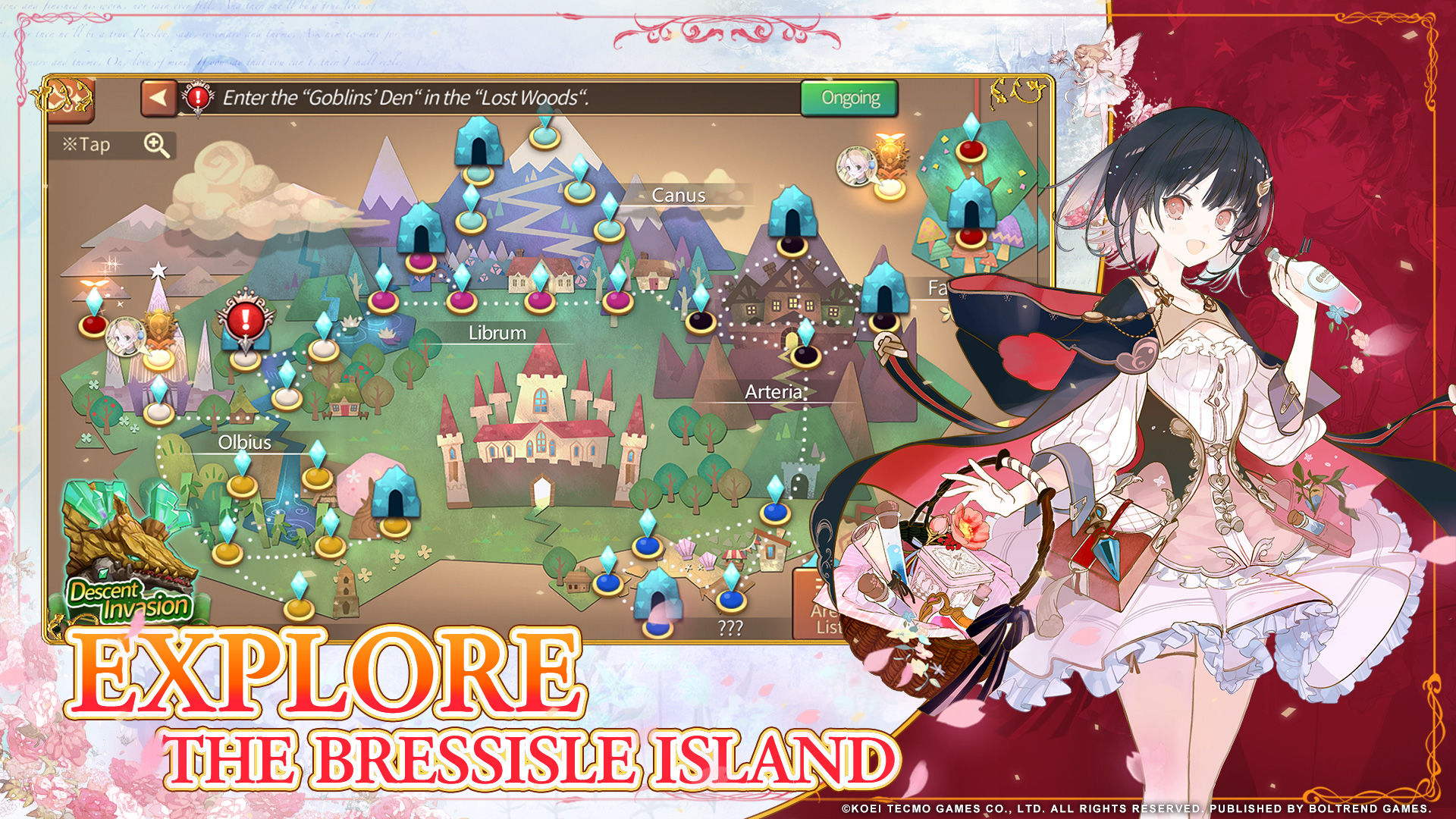 An accessible, made-for-mobile experience for everyone

As the Atelier series celebrates its 20th anniversary, there’s no better way to join in on the festivities than with Atelier Online. The free-to-play game lets players experience the deep and satisfying synthesis mechanics that the series is known for without sacrificing a mobile title’s laid-back and more accessible gameplay. Plus, there’s an online multiplayer mode for when you don’t feel like going solo. After all, isn’t combat more compelling when immersed in camaraderie with your best buds?

Atelier Online: Alchemist of Bressisle is available to download right now from the Appvn so go ahead and get started on your road to becoming the best alchemist today.