Find yourself getting very excited, and even a little jealous that you can’t play it yet with this list of mobile games in soft launch.

While we don’t know much about the (currently titled) Pikmin App, we do know that there’s going to be a major focus on getting players outside and walking. We know that it’s going to use the new Google Fit, that players will grow Pikmin Seedlings with the gained Step Energy. There’s also going to be Decor Pikmin, who have a different appearance depending on where they are found – this is believed to be strictly related to clothing items, but we’ll let you know when we know more. Beyond that, little is known… but now that it’s testing in Singapore we should learn more soon. 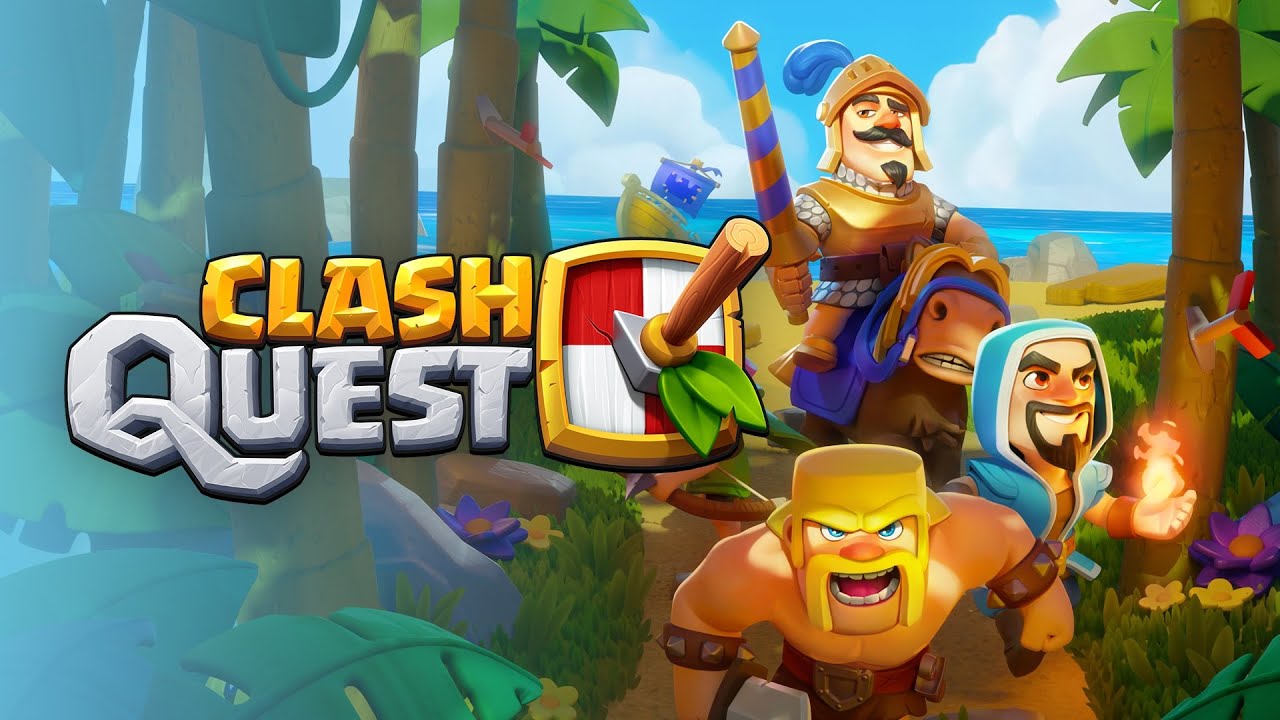 The first of Supercell’s next three Clash games, Clash Quest adds a match-three game twist to the Clash universe. You take a small army of troops to attack multi-stage islands, using your troops by selecting them from a grid on the bottom of the screen. You can select them as individuals, or you can send groups of the same type of troop to attack at the same time. If you do the latter then there are combo bonuses and special effects. 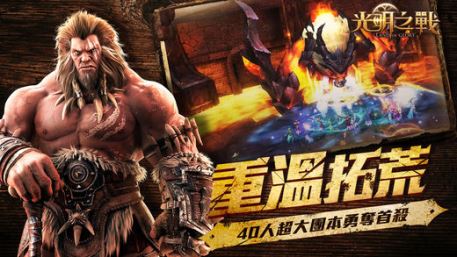 Battle of Light (or the translated equivalent) is a new 3D MMORPG with a 360-degree freedom perspective and some pretty nifty-looking graphics. In it, you’ll find a dynamic combat system, real-time Raids, and a generally classic mobile gaming/social experience. 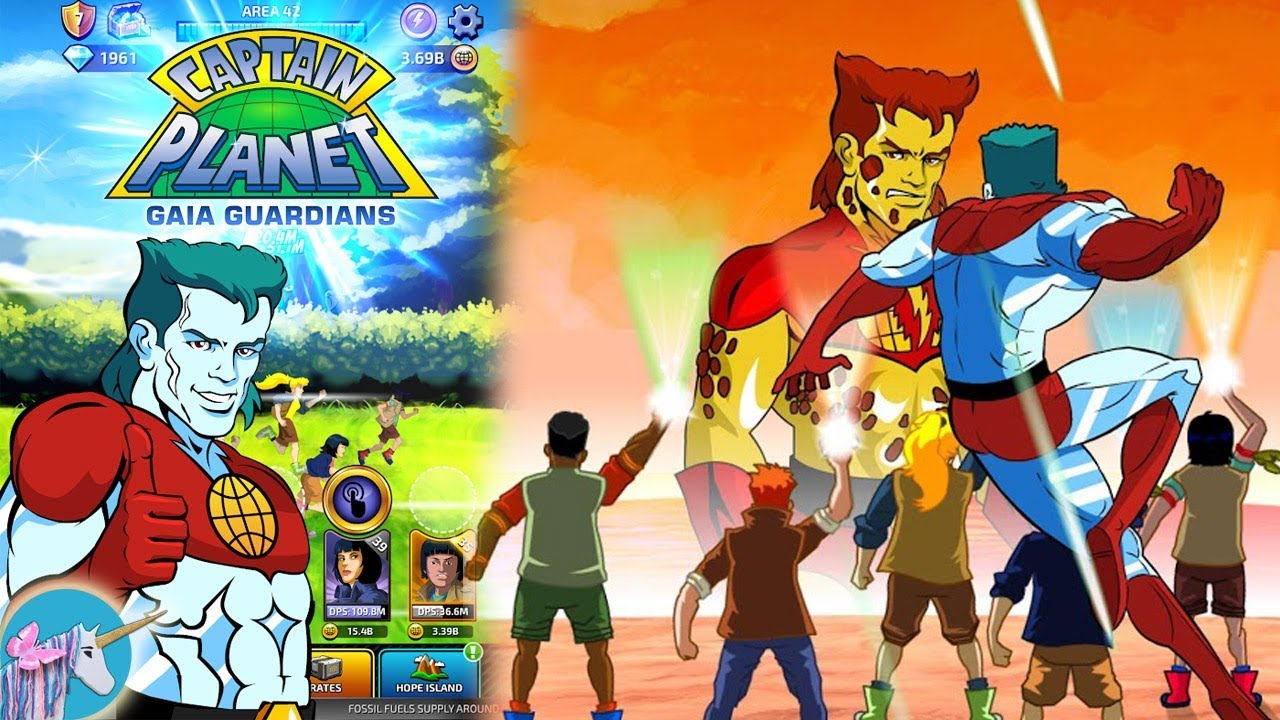 Put a stop to those dastardly eco-villains and save the world from their pollution. Go on an epic adventure by harnessing the power of the original Planeteers to battle enemies, summon Captain Planet, and clean up the world for good. 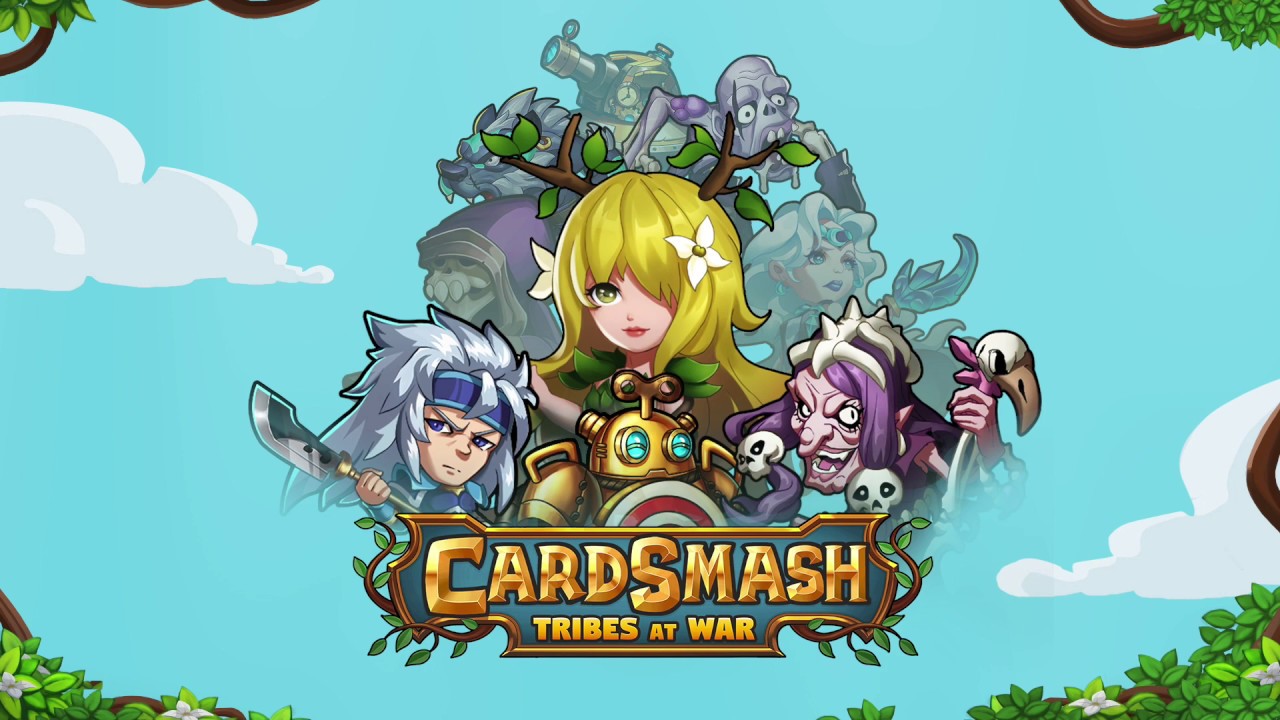 You might recognize the name and you wouldn’t be crazy for doing so. We’ve seen Card Smash here before and, though it dropped off the radar for a little bit, it’s back with all its action-packed card-battling. Take a look.

Infinite Lagrange is all about the discovery of a time-space singularity known as a Lagrange Node. A group of scientists was involved in its discovery and all the incidents that occur in the game take place in the future. The singularities create the possibility of constructions across the galaxies, thus expanding its own network. 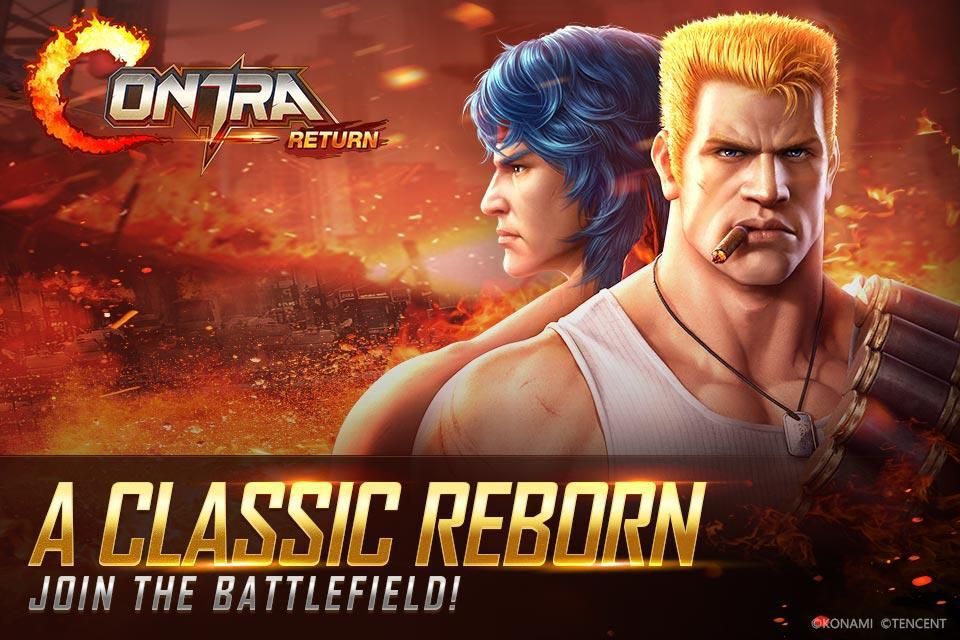 It’s been a while, but some of you might remember Contra. Together with Konami and Tencent (Timi), the classic sequel is slowly rolling out on mobile.

Challenge yourself in intense PvP battles, pick your fighters, and stand side-by-side with the legends themselves, Bill and Lance. 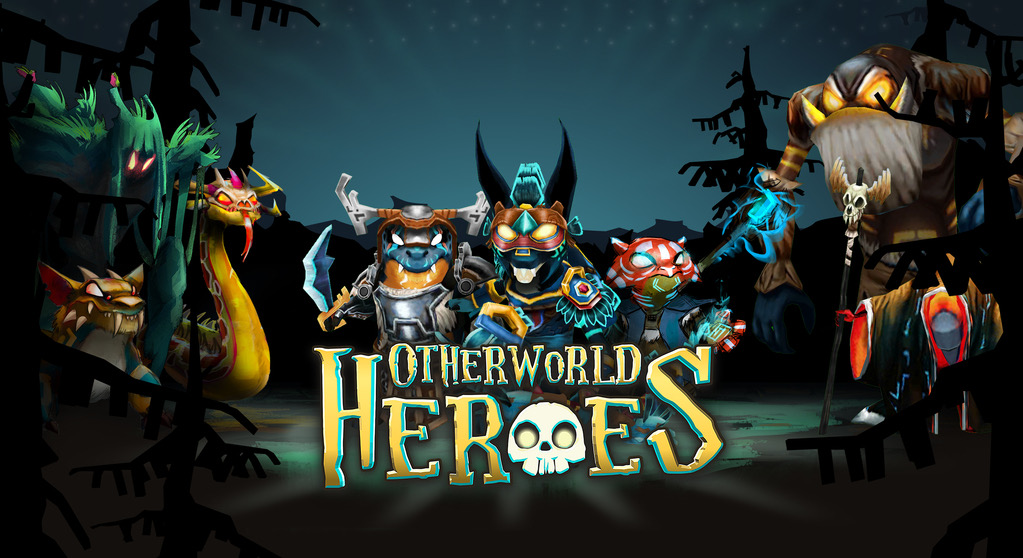 Otherworld Heroes is a location-based, AR-equipped, MMORPG that has you setting out on an epic quest through the Otherworlds, a magical realm that exists parallel to our own.

Create your character, craft your weapons, and head out into the world to meet new friends and defeat ugly creatures with one-thumb gameplay. You can join up with your mates to help bring peace to the world, and level up your skills to make sure no monster strikes you down on your quest. 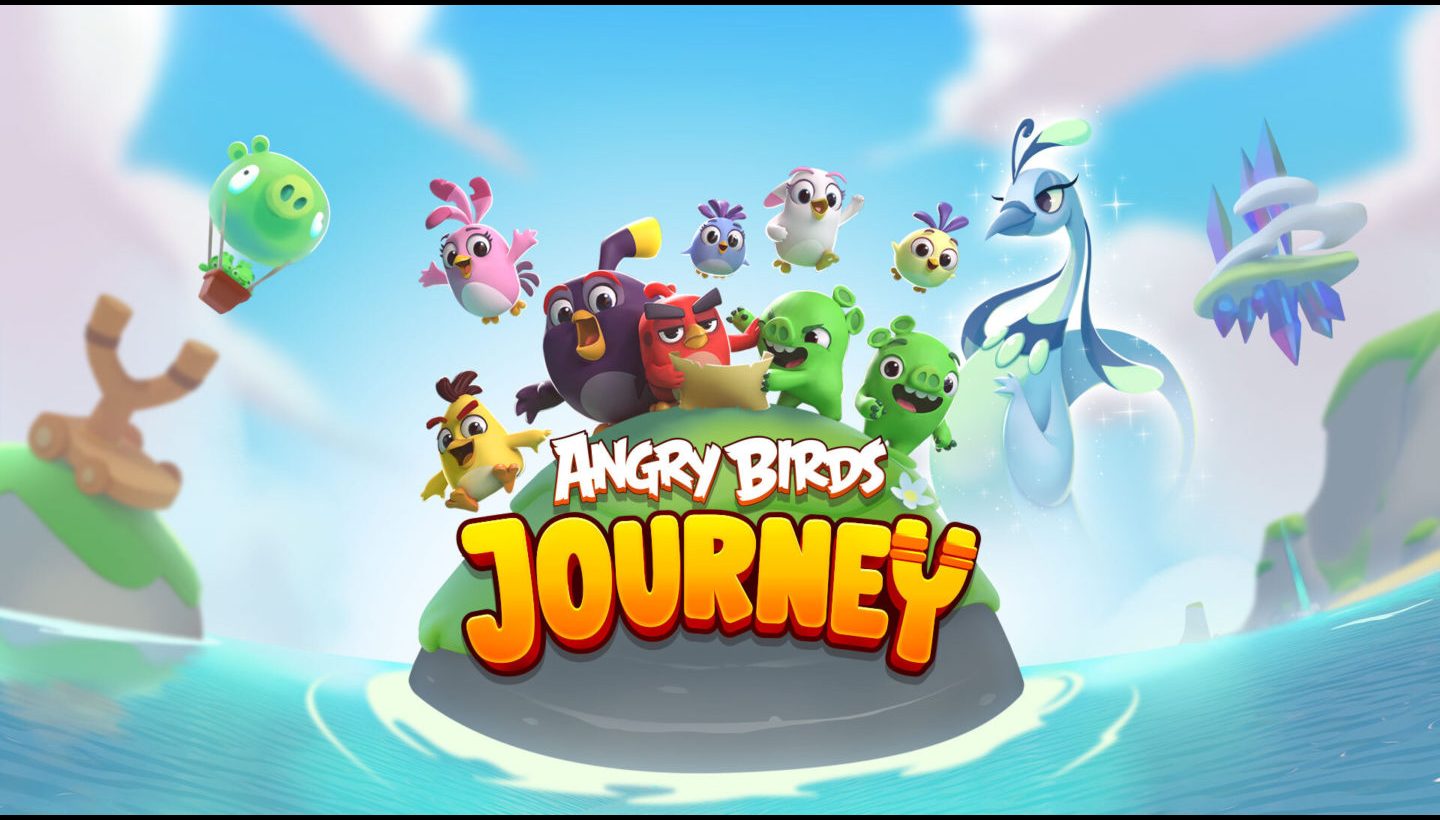 Angry Birds Journey is a surprisingly chipper take on the classic outing. Major changes come in the form of a cutesy art style, as well as alterations to the special abilities and powers of each of the birds – there are also a few new interactive items slipped into the design which gives it a puzzle vibe. It’s redux of last year’s Angry Birds Casual, which ran in soft launch for a few months of 2020. 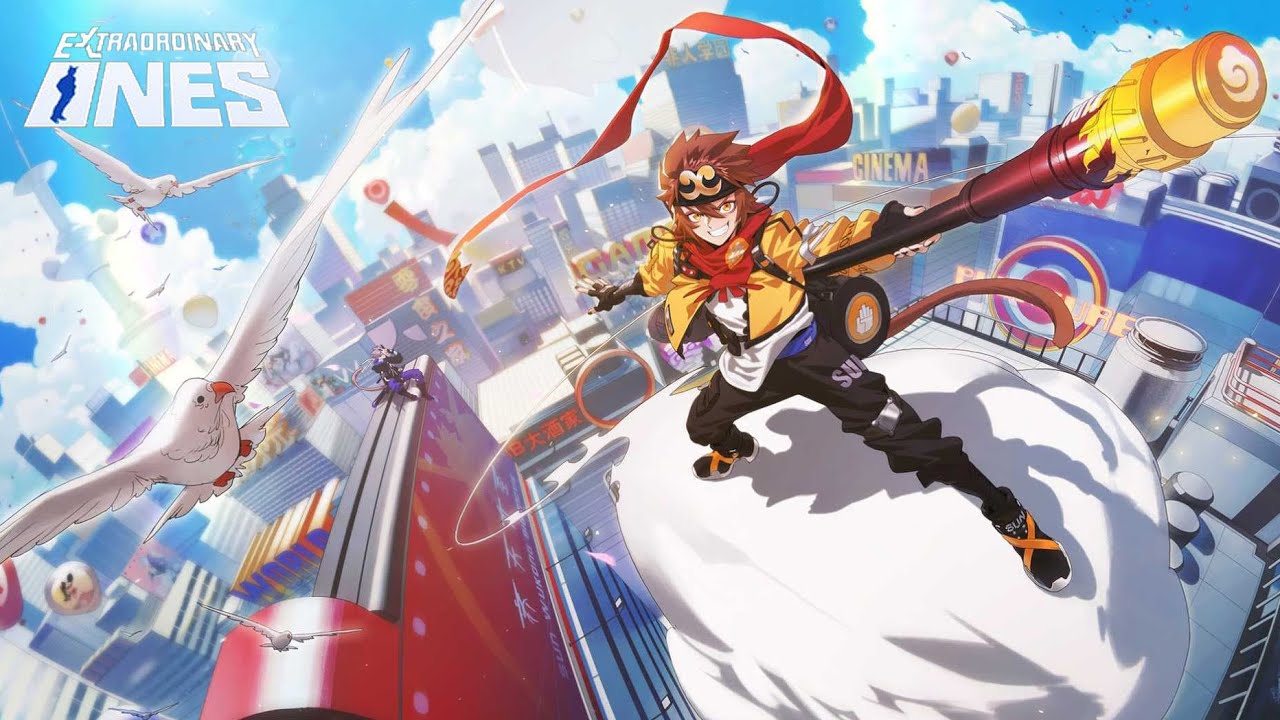 Extraordinary one is an impressive-looking 5VS5 MOBA that already features over 60 heroes and infrastructure for inter-regional tournaments. It features an interesting background setting of being a school for superheroes, justifying the interlinked backgrounds of the characters and their quirky abilities.

These are the best mobile game soft launch which you can’t afford to miss. So, go ahead and add all these movies to your playlist.