A Jujutsu Kaisen game on iOS and Android platforms, titled Jujutsu Kaisen Phantom Parade, is in development. Here are the biggest things on the game you need to know.

Jujutsu Kaisen Phantom Parade is described as a mobile RPG, in other words, it’ll include a gacha system. No release date estimate was shared yet. Note that an official site for Phantom Parade was opened, but is still inaccessible. The site will be live with the game’s official announcement on Sunday June 13 ET / Monday June 14 JST. 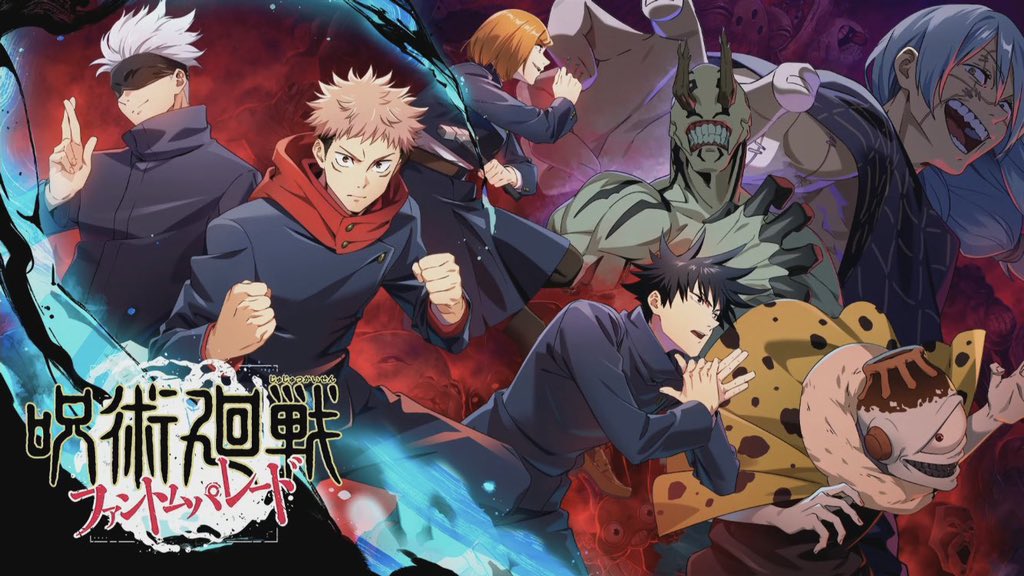 This tells us several things about the game. Suzmap is the developer of KonoSuba: God’s Blessing on this Wonderful World! Fantastic Days. The KonoSuba mobile game, known as KonoFan, is by far one of the best mobile gacha there is. It’s fully voiced and has fully animated models. We can expect very high production values for the Jujutsu Kaisen game. This is especially because judging from the leaked screenshots, included further below, the game is not using chibi characters but actual models close to the anime.

REGARDING A GLOBAL VERSION 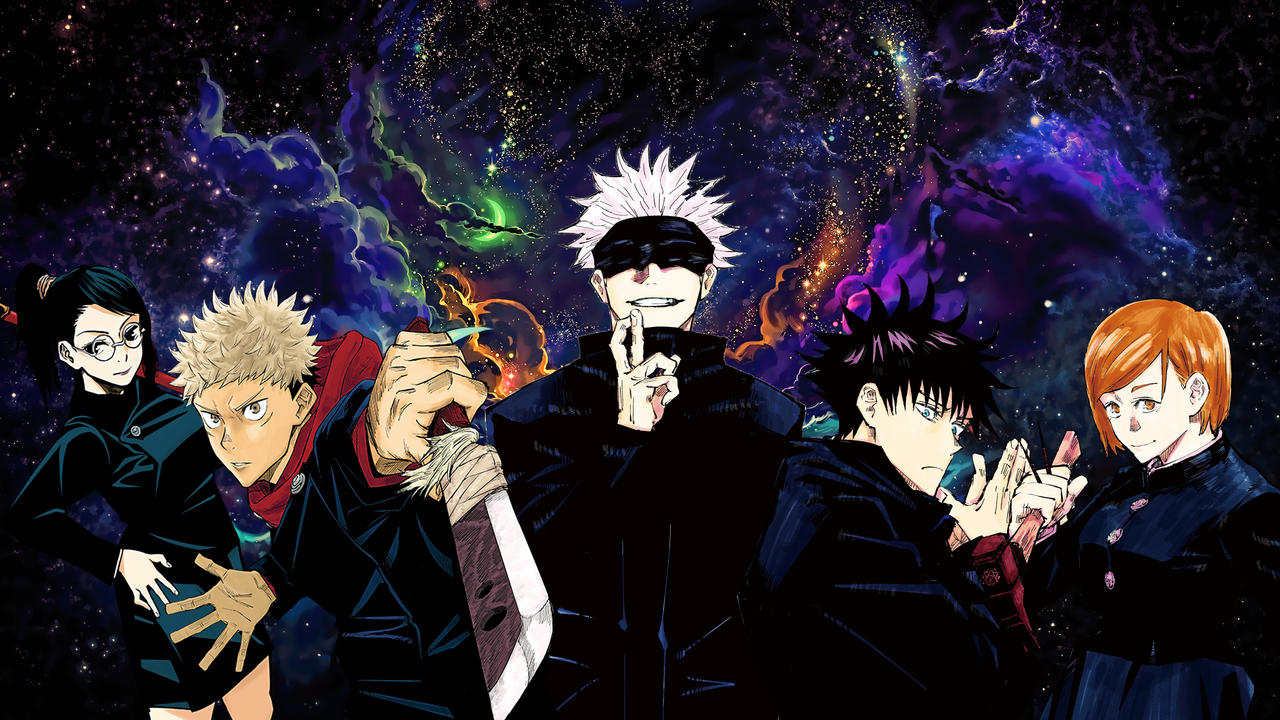 Suzmap is also known for localizing its games, and a Global version of KonoSuba Fantastic Days is planned. Right now, Jujutsu Kaisen Phantom Parade was only announced in Japan. However, seeing the worldwide popularity of the manga and anime series, it’s very likely a global version for Phantom Parade will be announced as well.

YOU MIGHT NEED A VPN TO PLAY THE JUJUTSU KAISEN GAME

Those are pretty much the three big things to keep in mind for Jujutsu Kaisen Phantom Parade. We’ve included the leaked page from Shonen Jump below. Stay tuned for the official announcement on Monday, as we should get some direct-feed screenshots and we might get a trailer as well.

Now, before the game adaptation of Jujutsu no Kaisen release, you can binge-reading this manga on Manga Mew, or watch the anime free on TeaTV.

Update and Access more new app and game on Appvn