As the name suggests, Gunship Battle: Crypto Conflict takes the series onto the blockchain, where all the coolest games are hanging out these days. That means it lets you earn real money in your quest for world domination. 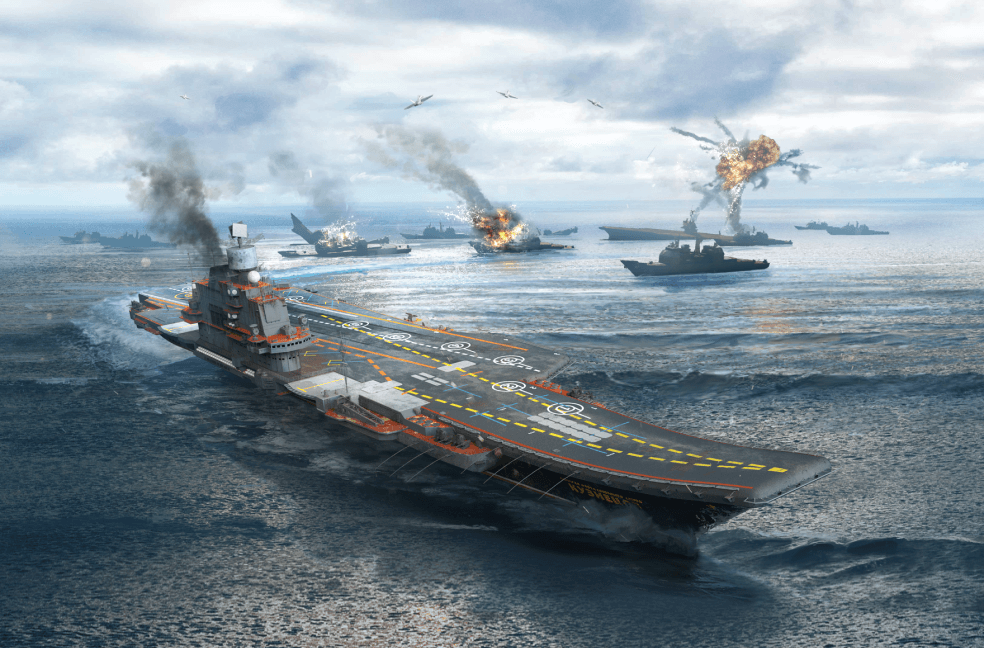 Gameplay-wise, Gunship Battle: Crypto Conflict will be familiar to fans of the series. This complex yet accessible strategy game sees players taking on human opponents from around the world in conflicts that span air, sea, and land.

There are tons of modes and features, including Blitz Defense, Armada Strike Group, and World Boss. Plus, there are alliances to join and whole fleets of military vehicles to collect and upgrade.At launch, the 4X Airdrop Event lets players complete missions to earn MILICO – this is the in-game token that players can exchange their earned Titanium with. Tons of Titanium will be up for grabs for those who complete in-game activities – this includes daily check-ins, Combat Power increases, HQ level-ups and so much more. Newbies can also navigate the game more easily with the “Carnival Event” to make getting into the game as seamless as possible.

Following the tutorials can get you to a certain point, but after a while, leveling up will get slower. Here are some tips that could help you reach level 18. 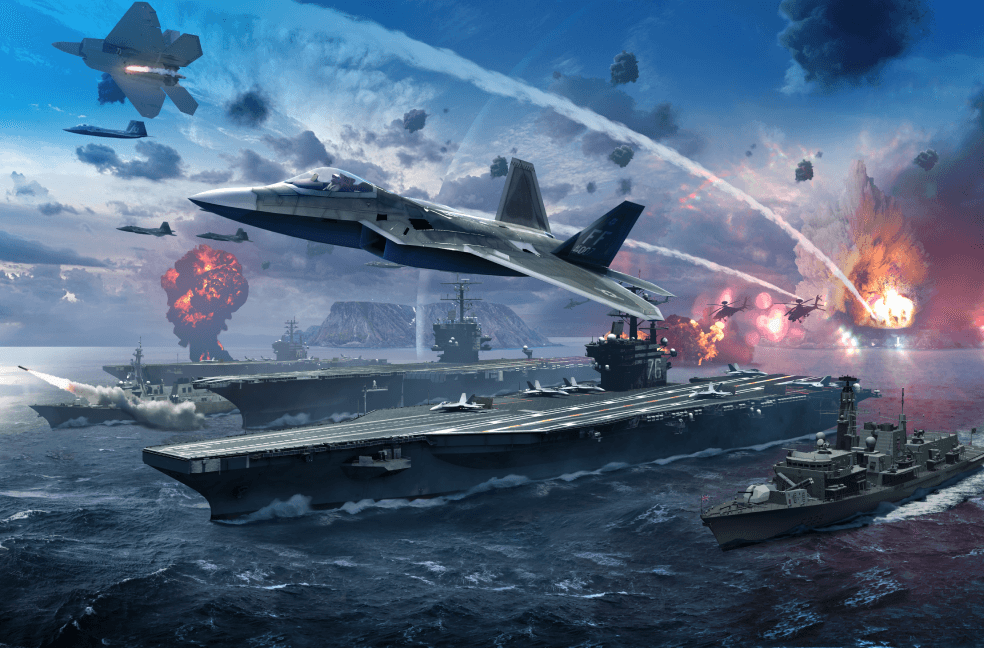 1. Missions are very helpful in gaining resources and leveling up. For most of the part, just follow the missions up to Lv.18.

2. Don’t hold back in using the building speed-up items. There will be a point where you’ll eventually need to wait the whole build time, and some speed-up items won’t be as helpful as you may think.

3. Watch ads on the promotion center. You can gain plenty of gold by watching short ads. Sometimes they’re long, but it’s worth the wait. Other ads are quite useful as well.

4. First victories give more resources as rewards. Find and destroy Armada Bases, Fleets, and Interceptor Squadrons as much as you can in order.

5. If resources are insufficient, it’s likely that you’re being too peaceful. You’ll need to attack other Armada Bases, Fleets, and Interceptor Squadrons more. Also, buy Legendary Equipment Key Material Boxes from the daily point shop. They often give you a lot of resources.

6. Use the daily point shop wisely and make sure you use up all your points before the day goes by.

7. When you farm, aim to kill Armada Fleets more. The Armada Bases and Interceptor Squadrons get far more difficult past Lv.5.

8. When attack destinations are too far, use your Aircraft Carrier to get closer.

9. You’ll need a power surge to defeat level 10 Armada Bases. Its defense is much stronger than the previous levels. You can weaken the bases in advance by using Air Strike first. A base that has been struck from the air will be easier to defeat.

10. Speed-up items and resources are the most efficient to buy in the shops.

11. Keep an eye on the black market. There are often quite good bargains there.

12. Keep your construction line(s) occupied at all times. You won’t have enough speed-up items for your later buildings. Make sure you’re building something that requires long hours when you’re logging off.

That’s all for the review. For players who are eager to earn while having fun, Gunship Battle: Crypto Conflict is now available to download on the iOS App Store and on the Appvn for Android devices. You can also stay up to date with the game’s latest developments by joining its dedicated Discord community.