What is Vikingard? What do we need to know before getting into this game? If you’re fond of this game, don’t be hesitate to read this article.

In a cold, harsh environment only the strongest of men and women can prevail. Those are, of course, the Vikings. In Vikingard you’ll get to experience all the aspects of these fearless warriors’ lives before they made their way to Valhalla – from exploring the world as it used to be all the way from Britain to Francia, to meeting the woman of your dreams, they can all come to life.

I know, I know, it almost sounds too good to be true – luckily for us, it’s not! A casual simulation RPG is the perfect genre to encapsulate all of these aspects, and Vikingard does exactly that. With stunning graphics and a story that’ll leave you wanting for more, you’ll soon find yourself advancing from a plain Karl to a fearsome Jarl and conquer all of Scandinavia.

Vikingard is a casual simulation RPG that is set in Scandinavia, in the age of Vikings. Players will have to fight and go about their day in a true Viking fashion – from fending off invaders and enemies, to growing crops, exploring the world and even getting a lover (or two).

There are plenty of tasks to keep players busy, since the game will have plenty of events running, and even more story and side quests to complete. And if that is not enough, there is always the alternative. Dating partners and even marriage are a thing, so there’s something for everyone!

What is the release date for Vikingard?

At the moment, we don’t know the exact date of its official global release. On the 16th of May the closed beta phase of the game ended, but there has been no further information regarding the global launch. At this point, we’re assuming that it’ll be sometime this summer. Don’t worry though – we’ll keep you in the loop! 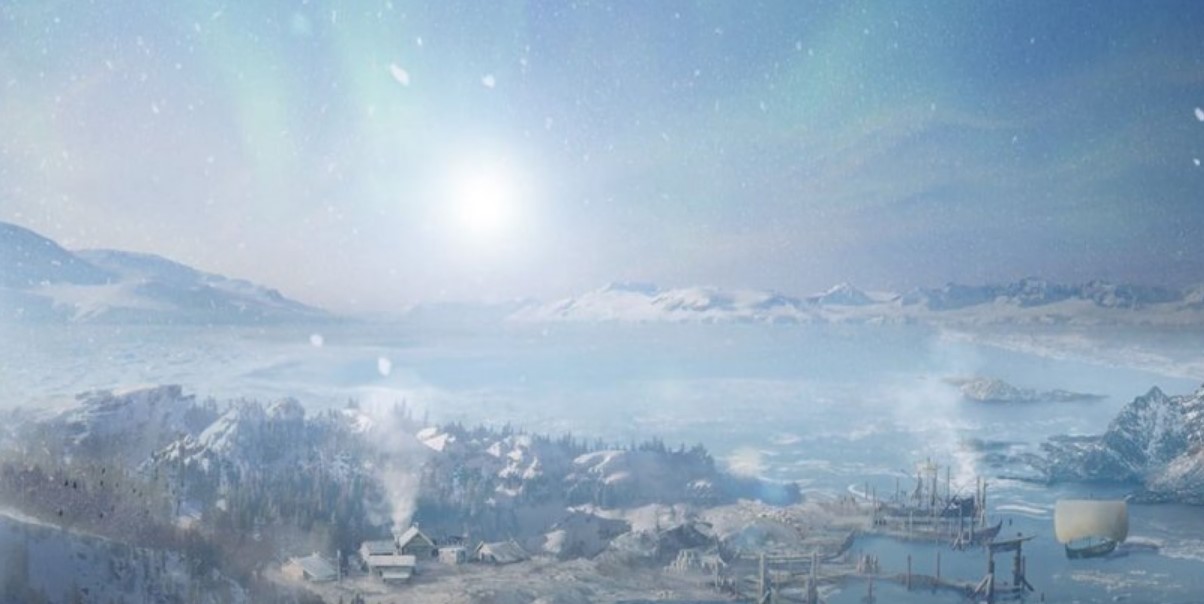 Will there be a wipe between closed beta and official launch?

Actually, yes. In order to make the game fair for all its players, the developers have decided that a wipe should be in place. Once the game will launch live officially, all players will start from the same point once again.

How many characters does the game have?

At the moment, there are only 6 characters. There is a high chance that more will be released in the future, but at the moment we’ve only got 6: Hildr, Skuli, Brandr, Alfrun, Kusi and Hermund.

What platforms will Vikingard be available on?

The game will launch on both iOS and Android. Access Appvn to update the latest game releases.