‘Ender Lilies: Quietus of the Knights’ is a must-Play, beginner-friendly Metroidvania. Let’s go through this topic for more information about this game.

Ender Lilies: Quietus of the Knights has risen to become one of the most anticipated Metroidvanias of the year, with developers Binary Haze Interactive steadily providing updates to fans.

After a handful of previews and demos, the game is finally out now for the Nintendo Switch and on PC via Steam. Needless to say, it is definitely everything fans were hoping for. 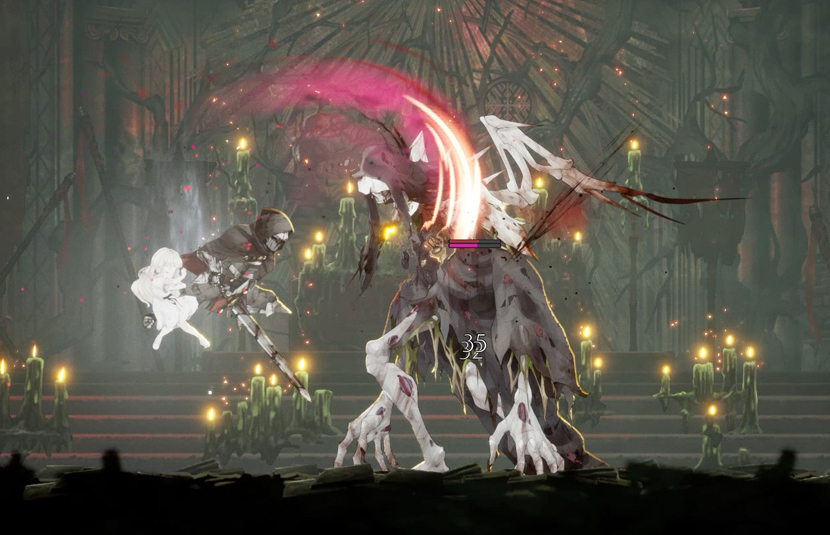 Ender Lilies: Quietus of the Knights has you playing the role of Lily, an amnesiac who finds herself in a dilapidated church located in a kingdom known as Land’s End.

Awakened by the spirit of the Umbral Knight, players must explore the world to locate the source of the mysterious rain that turns humans into monstrous Blighted.

The game employs a beautiful storybook-like aesthetic, similar to Ubisoft’s Child of Light. The world is filled with grimdark elements that look like they came straight out of the world of Dark Souls and Bloodborne, which is definitely not a bad thing. 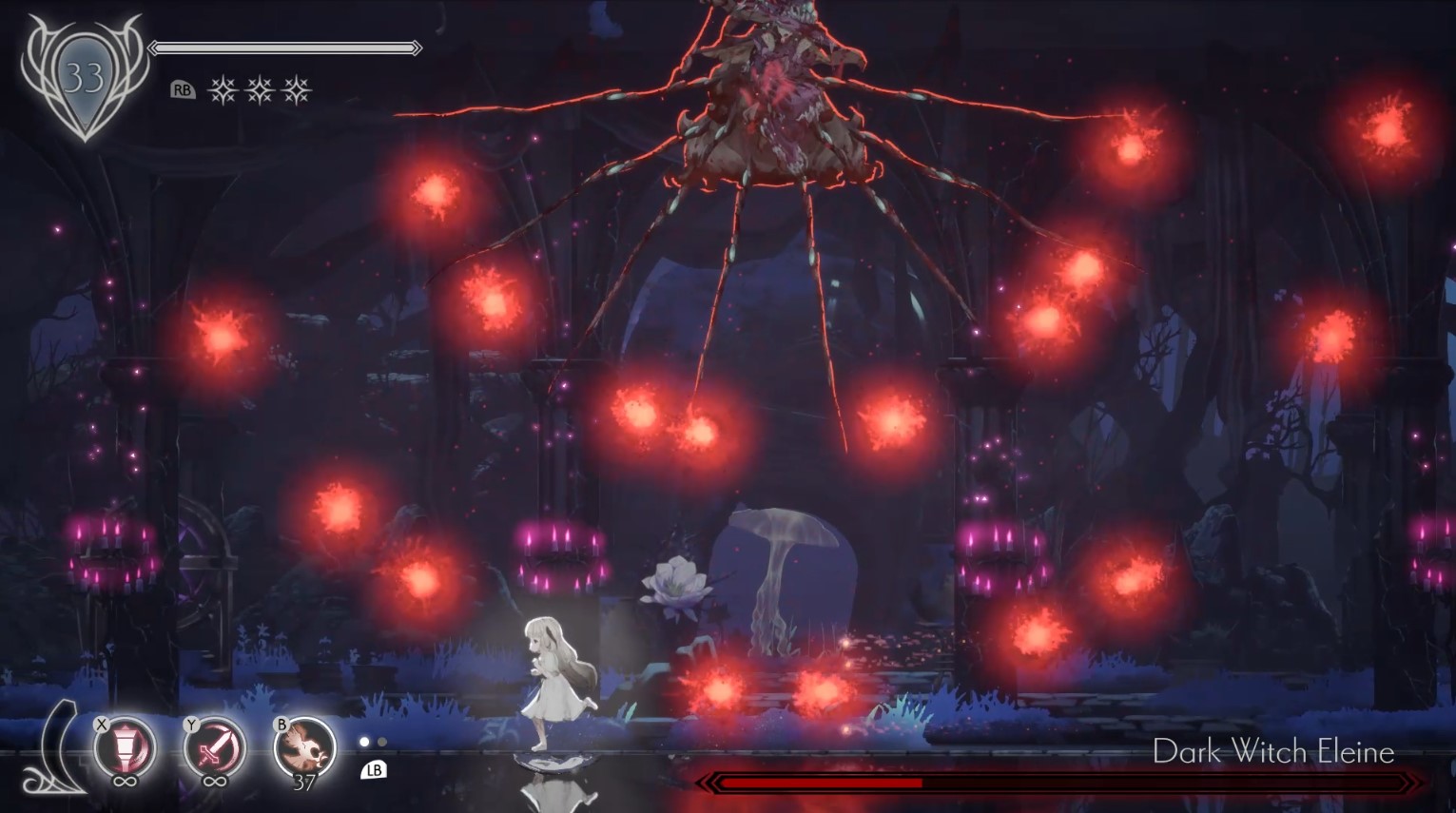 While Lily herself isn’t capable of combat, players are able to outfit themselves with the power of spirits, who can bestow the player with melee attacks, ranged attacks, and even more movement options for Lily.

Lily herself is spry enough to roll out of harm’s way and even pray to heal herself, similar to Estus Flasks in Dark Souls. Just like any good Metroidvania, extra movement options like double jumps will allow you to explore different parts of the world for upgrades.

These movement and attack options make combat and exploration very engaging, with the game even nudging players to find these secrets. The abundance of checkpoints makes things a lot breezier than Ender Lilies: Quietus of the Knights’ other contemporaries. 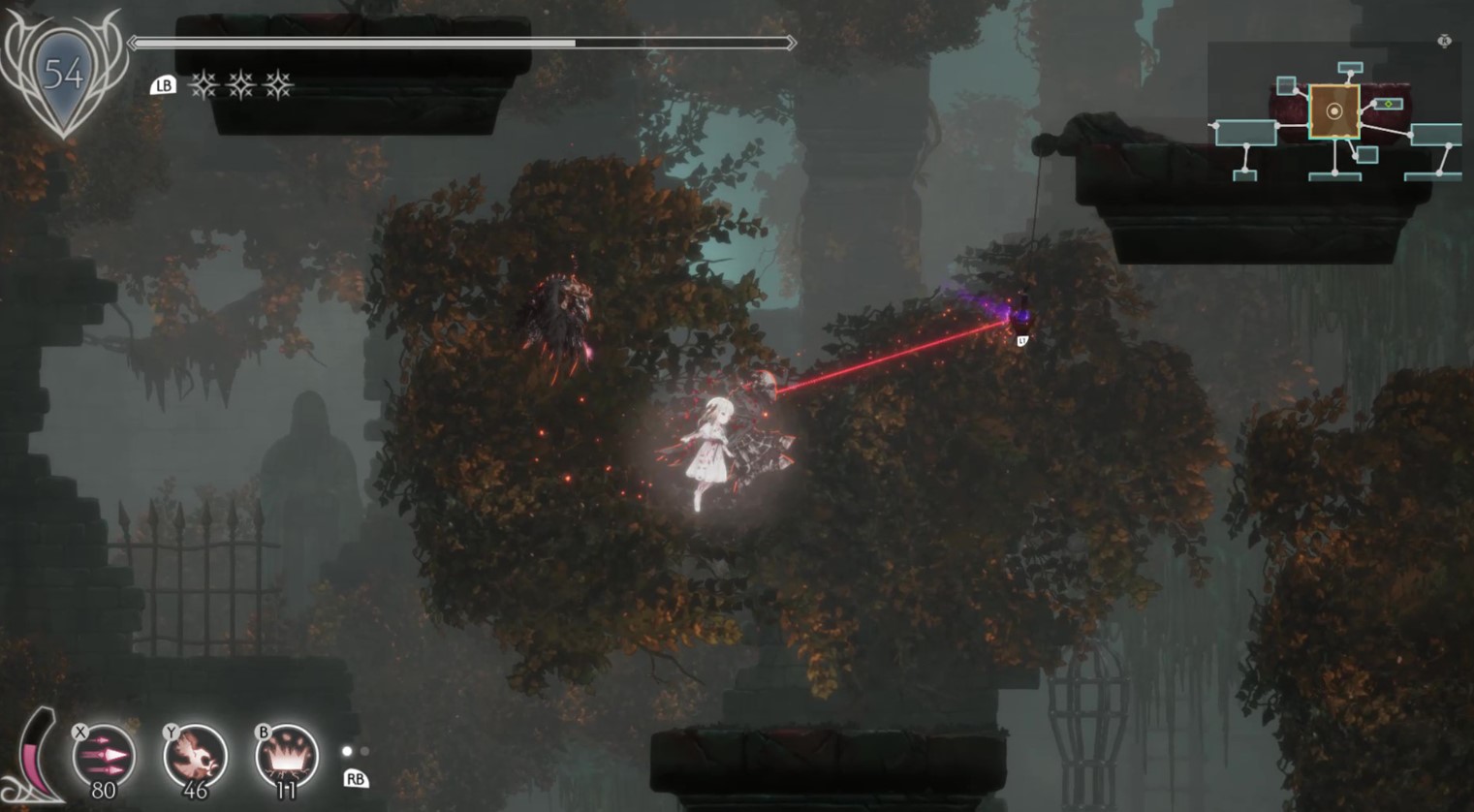 The biggest point of contention for genre fans is that Ender Lilies: Quietus of the Knights isn’t the hardest game out there, with invincibility frames and healing points being dished out quite generously.

If you’re looking for a challenge, maybe Ender Lilies: Quietus of the Knights isn’t for you. But if you are looking for an entry-level Metroidvania instead, then this is the perfect game to begin your foray into the genre.

Overall, Ender Lilies: Quietus of the Knights is a remarkable game that has players uncovering a much bigger world than expected. While its price of US$24.99 may be a little steep for some, it is definitely worth the price of admission.

Check it out on Steam and the Nintendo eShop.