One Escape is the latest release from Crescent Moon, and this is an enjoyable stealth game all about avoiding cops as you break out of jail. More or less, this is a stealth 2D platformer, so it offers a good bit of action, and the level design is pretty good too, so some stages are pretty challenging. This all makes for a fun experience as you sneak your way out of jail, which is why this is an easy title to recommend this week.

Gamebook games are pretty niche, but if you’re into choose your own adventures and the like, then you’ll probably get a kick out of Knights of San Francisco. As far as gamebook games go, this is a highly polished release, with combat to match. You can choose which body part to slash away at as you attack your enemies, which gives the game a good bit of depth where a solid strategy can work in your favor. Think text-based Skyrim, and you’re getting close. Just keep in mind that this is a short title that won’t last more than 90 minutes, but for $3, that’s not all that bad.

Burger Bistro Story is the latest Kairosoft release translated to English. As you would expect, you’ll get to run a burger restaurant in this simulation game, and maybe you’ll even build that business into a conglomerate by trouncing your competition one after another. Best of all, this is a premium release, so what you see is what you get, and what you get is a competent business sim. 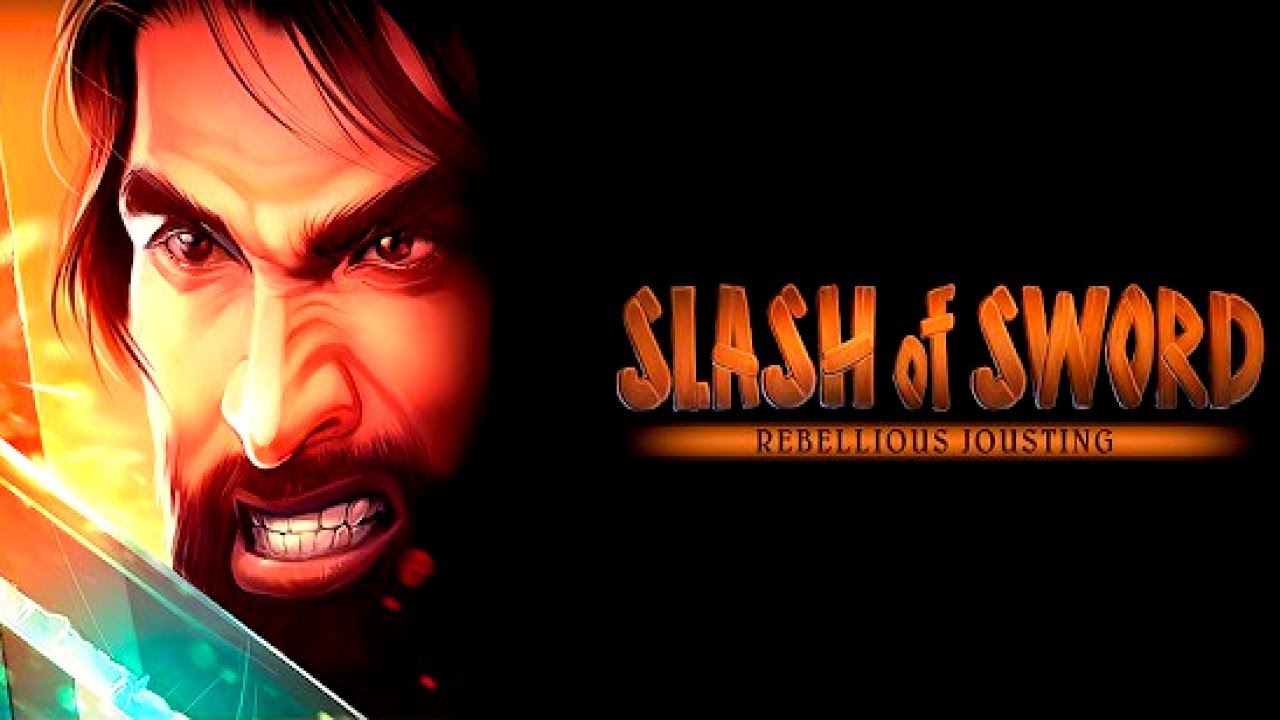 Slash of Sword 2 serves as a sequel to Slash of Sword, and it offers updated graphics, new levels, and a new storyline, just as you would expect from a sequel. Like most free-to-play games, earning in-game currency is difficult, and so progress is slow, pointing towards an imbalance often seen in mobile games, all to push players towards in-app purchases. At the very least, these IAPs don’t exceed $12, though you can buy as many coin packs as you want. So yes, the game can be fun since it offers enjoyable RPG-based swordplay, but the balancing is irritating, and the IAPs are mainly the reason why. Still, there’s fun to be had with this release if you don’t mind being pushed into a grind.

Tides: A Fishing Game looks pleasant enough and offers calming music, but it’s filled with monetization for what is essentially an idle game. Why an idle game requires such lofty purchases, I do not know, but the gameplay surely doesn’t match with these payments, which is why this is a title best played as you ignore these purchases, but then you’ll have to deal with a lengthy and annoying grind, which doesn’t feel worth it for a casual idle game themed around fishing.

Real Moto Traffic comes from the same people behind Real Moto and Real Moto 2, two popular free-to-play racers. Well, Real Moto Traffic is also a racer, but it’s an endless one. That’s right, this is a casual endless-racer, and it dumbs down the gameplay of the core series into a game of dodging vehicles and obstacles. Of course, the developer has somehow managed to stuff the game with tons of in-app purchases despite the simplistic gameplay, and to no one’s surprise, if you don’t pay up, you will be grinding forever.

Golf Impact – World Tour is a cash grab, straight up. The game is buggy, the gameplay isn’t accurate, and the monetization is awful. So awful, in fact, that there is a monthly sub that’s higher than $10, and I’ve yet to play a single golf game in my 35 years of gaming that’s worth such a cost. So like all F2P titles filled with greedy in-app purchases, Golf Impact was built around emptying your wallet, not for having fun.

Boom Karts is the latest kart racing game to come to Android, and it’s a cute game, but the monetization and balancing suck. It takes forever to earn the coins necessary to upgrade, and so it’s either pay up or continually grind. This setup isn’t enjoyable in the slightest, which is why it’s clear this game is a cash grab. Sure, you can race with your friends, and as long as nobody pays for shortcuts, things may work well, but ultimately the imbalance between those that pay and those that don’t bring the reAst of the game down.

We dedicated you to the list of best new Android games. Now, let’s access Appvn and have a great time with these games.