A staple of the Pokemon series is the first Pokemon that you choose to start your journey and Pokemon GO is no different. When you begin the game, you’ll have a selection of starter Pokemon nearby that you can catch to get started. You’ll have some of the classics like Charmander, and Squirtle as well as some lesser known starters like Pikachu, and Eevee. Even though you’ll spend a lot of time catching new Pokemon and the same Pokemon to get the necessary Candies, your starter can prove to be invaluable in the beginning and can grow to be one of your strongest allies if you put in the time and effort.

When choosing a starter, you need to think about what they will become in the future. Some will stay the same type while others may gain a new type which can change entirely how they play. Dual-typing can be useful in making your starter more versatile, but also opens them up to new vulnerabilities. Depending on how they grow, your starters will gain access to different moves as they get stronger and evolve. Make sure you frequently check what moves are available for your Pokemon as they level up while keeping in mind that certain moves will be locked until they reach a certain point. 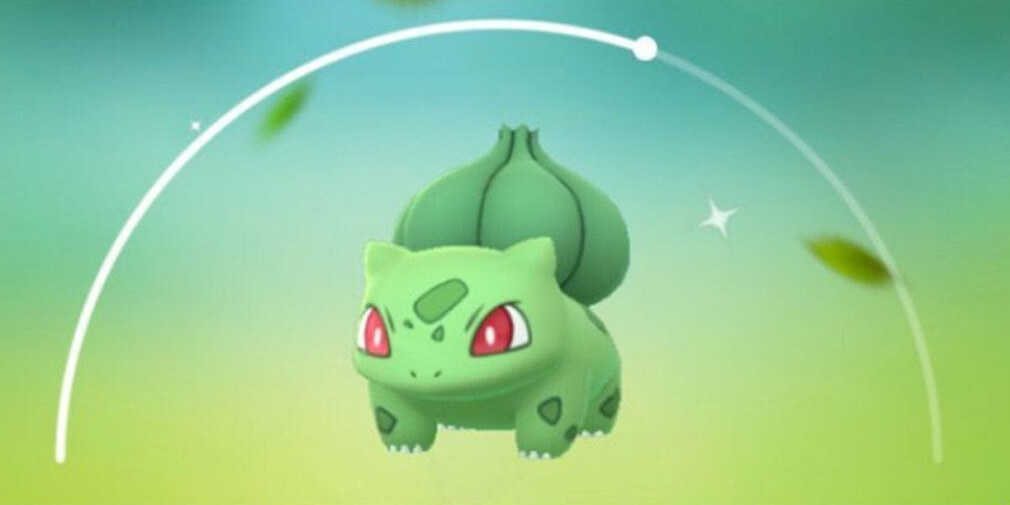 One of the original trio, Bulbasaur is considered one of the least popular starter choices. However, they have new life and value in Pokemon GO. A lot of their strength comes from the fact that they’re dual-type, Poison and Grass. In the early game, this makes Bulbasaur an effective starter as they can learn a variety of Poison and Grass moves that can be combined for defensive and offensive strategies. When it finally evolves into Venusaur, it’s able to learn some very powerful moves. One of the strongest pairings is Razor Leaf (fast) and Frenzy Plant (charge). Although Frenzy Plant takes a bit longer to charge, it has one of the highest damage outputs of any Grass-type move. 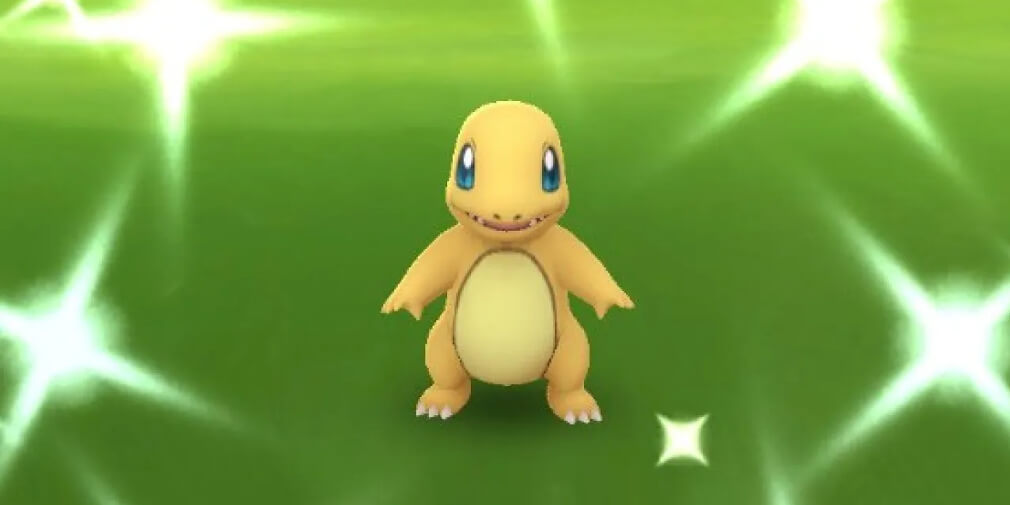 Following Bulbasaur, you also have the option to choose arguably the most popular of the original trio, Charmander. Starting out as just a Fire-type, they’re limited in their effectiveness but they learn some damaging charge moves early on such as Flame Burst. As long as they don’t have a bad matchup, Charmander can sweep a lot of opponents early on. The true power comes when they turn into the fan favourite Charizard. Becoming a Fire/Flying dual-type, they can learn a combination of Fire, Flying, and the highly effective Dragon-type moves. A good combo that gives them a strong ranking in both offense and defense, is to assign Wing Attack to the Fast slot and Blast Burn to the Charge slot. Easily one of the best starters in Pokemon GO. 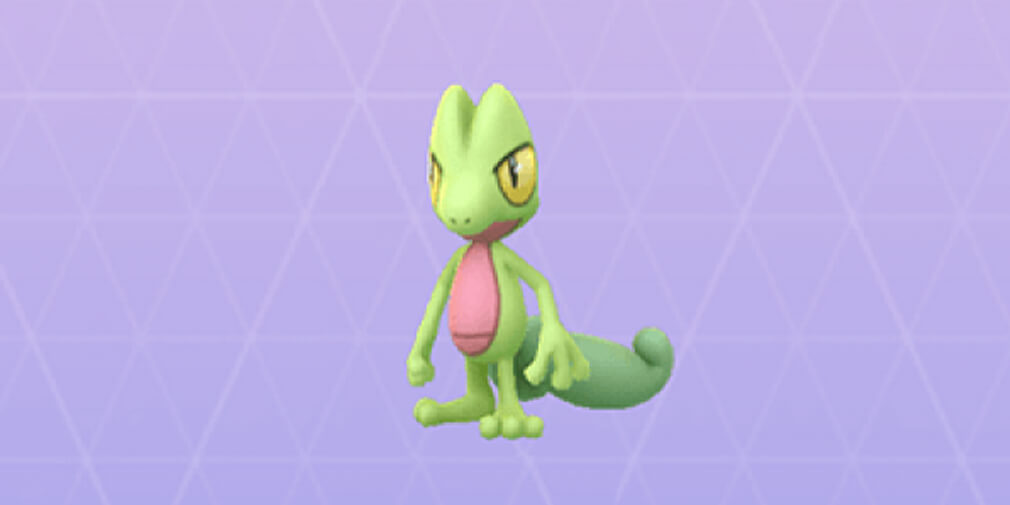 As Pokemon has evolved, single-types have struggled to remain a good choice both in the early and late game. For Pokemon GO, Treecko is a well-known Grass-type that proves to be stronger than they let on. It starts off by having some decent Fast Grass moves, but can be surprising in also knowing an adaptable Normal move as well as the surprising Flying attack Aerial Ace. When it finally becomes Sceptile, that’s when it really lays into the power plays. It still holds onto Aerial Ace, but also can learn the Dragon attack Dragon Claw, the bug attack Fury Cutter, and the high-damage Grass move Leaf Blade. The most balanced and efficient combo for this large green lizard is to give them the fast-hitting Bullet Seed to quickly build up the Frenzy Plant meter. 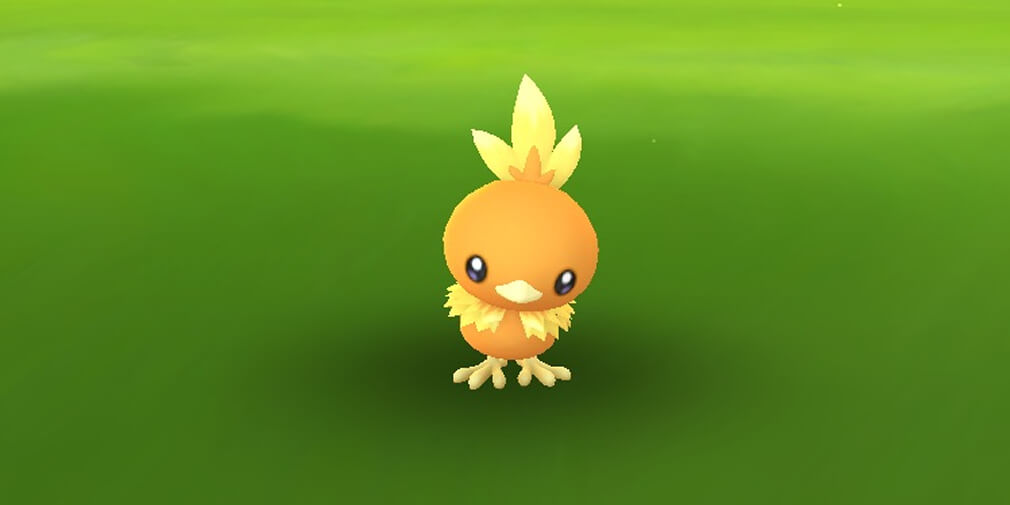 It was in the third generation of Pokemon that a popular dual-typing came to be from the Fire-type starter of Torchic. Despite being a bird, it’s only a Fire-type Pokemon with an unusual bag of attacks. It has both a Normal and Fire option for Fast attacks, but its Charge attacks include Fire choices and the unusual Rock-type choice of Rock Tomb. This will give them an advantage when Fighting other Fire-types. Also strange is the fact that this bird evolves into the Fire/Fighting dual-type, Blaziken. A strong and adaptable option, Blaziken can learn a combination of Fire, Fighting, and more Rock-type moves. To cover your bases during battles, Fire Spin (fast) and Blast Burn (charge) favours offense while Counter (fast) and Blaze Kick (charge) favours defense. 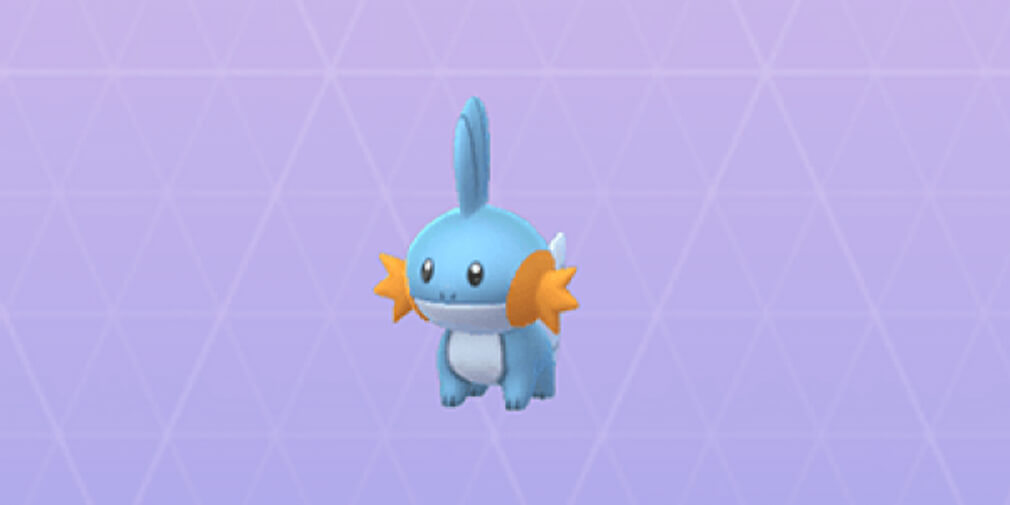 Of the later starter trios, Mudkip was one that didn’t stand out as much as the others. However, it has a different kind of energy in Pokemon GO. Though starting as only a Water-type, Mudkip also has an interesting mix of available moves. These include Water, Normal, Ground, and even Poison. Choosing Dig early on gives Mudkip a hard-hitting charge move. When it transforms into Swampert, it fully becomes a Water/Ground dual-type, greatly expanding its pool of moves. To get a good balance that favours defense slightly more, you’ll need to pick Fast Mud Shot and the Hydro Cannon for Charged. The reason for the defense is due to Swampert’s quadruple weakness to commonly encountered Grass-type moves.

Where to download and play Pokemon GO free online

Best Free 2021 iOS Games That Will Motivate Your Day