What are the best new Android games release? Where to download them? Check out for more information.

Albion Online has been available on Android for some time, but it was only officially released on the Play Store this week. This is a sandbox MMO, with a heavy emphasis on sandbox thanks to the fact anyone can gank all of your loot in the game’s many PvP zones. This is a free-to-play game, though an optional sub will make the grind easier, bringing this in line with most pay-to-play MMOs. While the developer does market Albion to solo players with descriptions that highlight solo content, the end game is a grief-fest controlled by large guilds, so unless you plan on joining a guild or can convince a bunch of friends to start playing, gathering resources at end-game when playing solo is frustratingly unfair. Still, the road to end-game can be fun, and there’s a solid amount of free content to explore up to that point. Keep in mind this is a large and demanding game, so the beefier your hardware, the better.

Shooter Punk is an extremely simple third-person shooter. There is only one stage, so the game grows repetitive very fast, and performance isn’t all that great either. All around, this title needs more polish, though if you’re looking for a simple one-handed shooter to pass a few minutes, I suppose Shooter Punk will fit the bill. Still, the amount of monetization in this title is extremely questionable when the game itself is still struggling in many areas. In the end, this is a lazy cash grab through and through.

Rainbow Sea is a Japanese adventure game that was recently translated into English. Like many choose your own adventure games, there are branching paths to discover, so there’s a good bit of longevity to this release. Plus, the pixel-based graphics are pretty welcoming, and it’s nice to see that there are no in-app purchases to ruin things. While it would be helpful to have the option to remove the game’s ads, perhaps that’s a feature that will come at a later date.

Breach Wanderers is the latest roguelike deck builder to land on the Play Store, and just like the rest, you’ll build a deck to then use the cards within to win battles when diving into the game’s dungeons. There are eight playable characters to choose from, and each offers its own unique abilities. There’s a total of 5 maps to explore and 500 cards to collect, making for a good bit of content. Keep in mind, this is a single-player experience, but if you’re a fan of games like Slay the Spire, then you’ll probably get a kick out of Breach Wanderers. 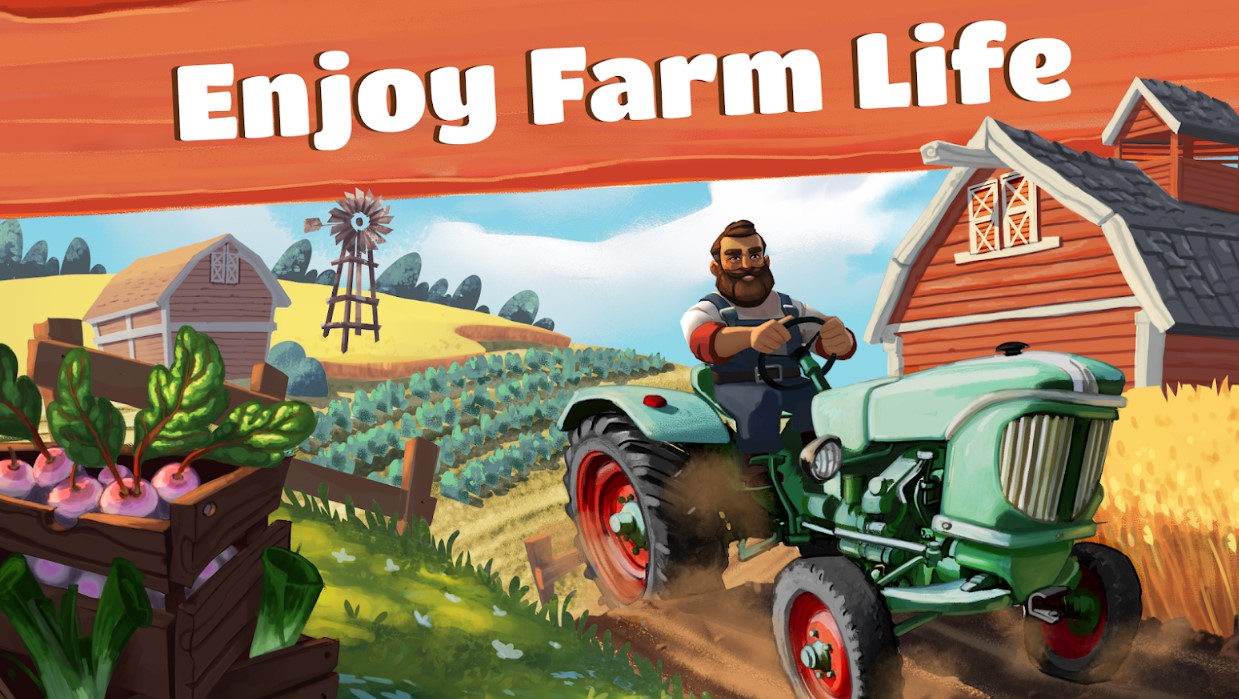 Big Farm: Tractor Dash is the latest mowing game to arrive on the Play Store, and it offers polished graphics, but sadly the game is monetized aggressively, which hardly offers the relaxing experience the game claims to bring to the table. Of course, a base-building mechanic has been added to the title in order to ensure people keep grinding as they mow grass over and over. More greedy junk.

Read next: Best Farm-sim My Time At Portia Is Coming To Android

And a title that makes you say “WTF”.

As a born and bred southern boy, my affinity for oyster shucking is rarely celebrated in my northern residence, and so I love that someone made a casual mobile game out of oyster shucking. Of course, the fact that few appreciate the art of cracking live bivalves in half makes this a perfect WTF release, but thanks to the game’s annoying and frequent ads, this isn’t a title to install. Instead, it’s simply a game that should make everyone say, “WTF!”

If you have an application in mind for the next issue of the roundup, feel free to send us an email and let us know. Download Appvn to update the latest game releases.

For PC, you can check out this list of What Are Biggest Games Coming In June 2021?

What Are Best Apps For Anime Watching Free?

Don’t Miss Out The 14 Best New Game On Android