The next Genshin Impact update brings features players have been waiting for since launch. What are they? Let’s find out now!

New characters, areas, and gear are coming in the massive Genshin Impact 2.0 update.

It’s official: Genshin Impact 2.0 is right around the corner, finally letting us visit Inazuma, the realm of the Electro Archon. Just as Mondstadt is inspired by Germany, and Liyue, China, Inazuma is a chain of islands based around Japanese culture. It’s filled with tea houses, shrines, wandering ronin, and more cherry blossoms than you can count. They even have a Shogun.

Previously our knowledge of Inazuma mainly came from conversations with other characters and Kaedehara Kazuha, but the latest special program gave us our first proper look at the storm-wracked island region. We saw new characters like Ayaka, Yoimiya, and Sayu, new locations and events, not to mention a Genshin Impact 2.0 release date. For all that and more, I’m here to help.

Who are the new characters in the Genshin Impact 2.0 update? 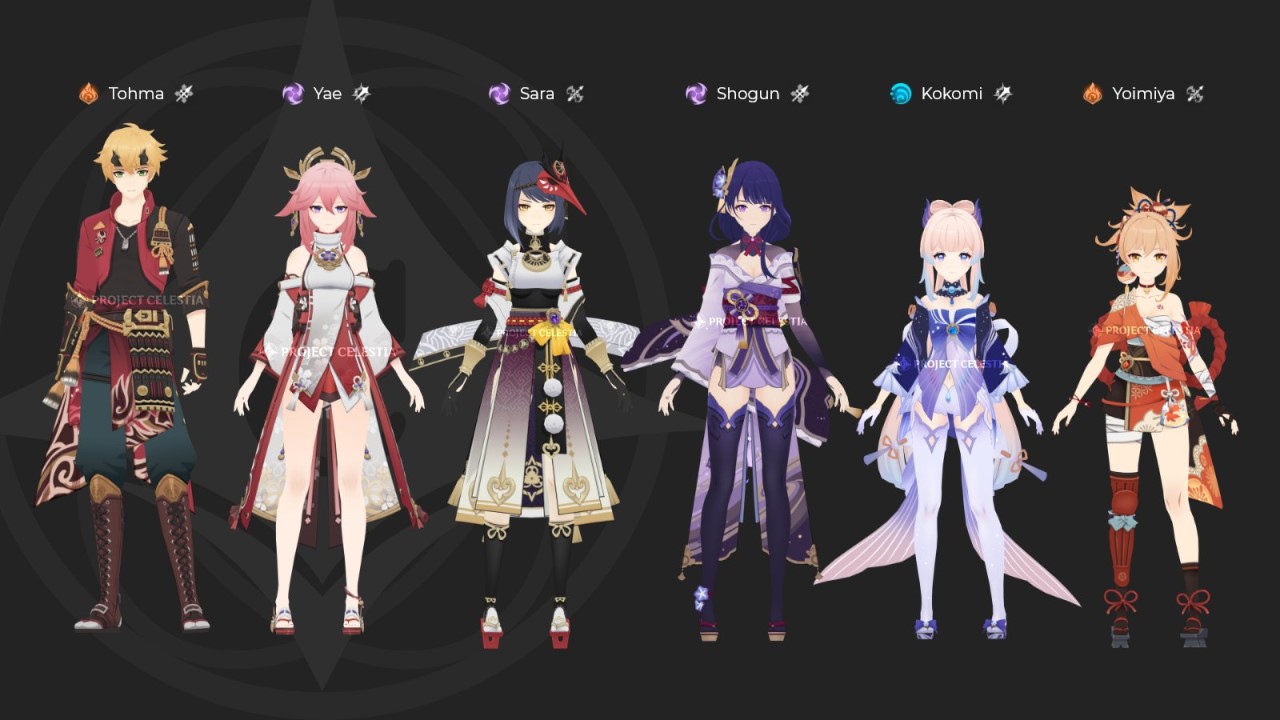 The special program showed us a range of friendly faces we’ll meet when we land in Inazuma, but for now, here are the three set to join the character roster:

Ayaka
This five-star Cryo swordsmen is a daughter of the Kamisato Clan, one of the Tri-Commissions that oversees Inazuma’s governance. Ayaka’s banner, The Heron’s Court, releases on July 21 alongside version 2.0.

Yoimiya
A five-star Pyro archer and firework maker, Yoimiya is the owner of Naganohara Fireworks and is also Inazuma’s most skilled Pyrotechnician. Yoimiya’s banner, Tapestry of Golden Flames, arrives after Ayaka.

Sayu
Despite her small stature, this four-star Anemo ninja is a claymore user, and is often found napping in hidden places. Sayu is also set to feature as part of Yoimiya’s banner.

Genshin Impact 2.0 Inazuma: What does the new area look like? 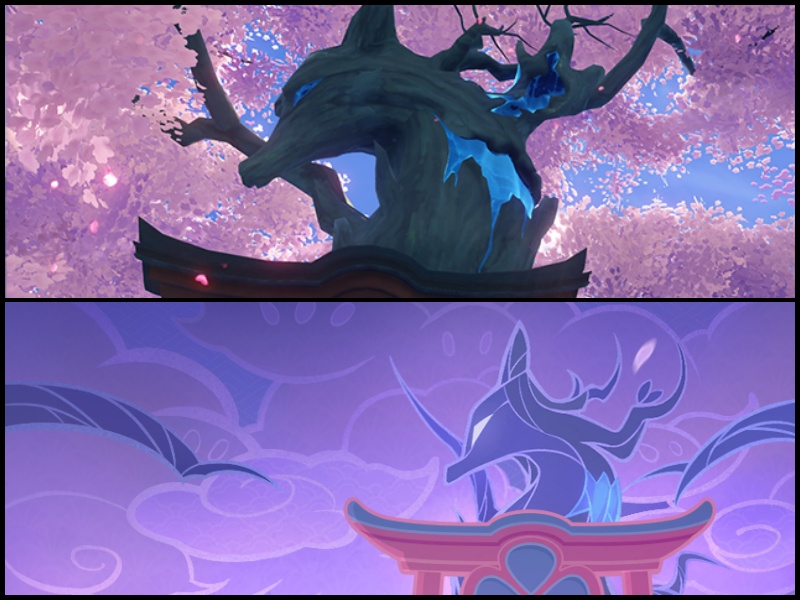 As the domain of the Electro Archon, Inazuma is a chain of six islands constantly battered by storms and lightning. As such, the land itself is infused with Electro, so we can expect plenty of new puzzles focused around the element. There isn’t an official map yet, but the special program did reveal some prominent locations:

Don’t miss out this topic: What Are The Best Action Adventure Games 2021?

Here’s an overview of the new Genshin Impact 2.0 weapons:

And here are the new artifacts:

Which bosses will we be fighting?

Inazuma features a variety of new bosses to challenge for rewards:

There are also new enemies wandering the wilderness including groups of bandit Ronin and a new member of the Fatui called the Mirror Maiden.

Wait, we’ll be able to garden?

Yes, Genshin Impact 2.0 is bringing gardening to the game. By using the Seed Dispensary acquired from Madame Ping, you can collect seeds in the open world and plant them by buying beds with Realm Currency in your Serenitea Pot. After a certain period of time has passed, you can harvest the flowers.

For fan of Genshin Impact and Legend Of Zelda: Top 6 iOS, Android Games To Play If You Like Zelda BOTW