Are you craving for a bit of horror, scary sounds, creepy environments, and actions as in classic horror movies? If so, let’s have a look at the list of multiplayer horror games mobile!

There a lot of mobile games that can help you to immerse into the atmosphere of chilling horror and get goosebumps on your skin. But wouldn’t be it much better to play such games with a friend or any other person online? Horror games that support a multiplayer mode require a stable online connection and let you collaborate with a friend or play against each other. No further ado, these are the 5 best multiplayer horror games mobile!

This is an exciting multiplayer horror game where you can play up to five people together – one of your friends is a killer and haunting the rest 4 friends. The task of others is to hide well and to win the killer.

In the Dead by Daylight, you will find your favorite characters of this game series: Mike Meyers, Amanda Young, Ghost Face, and other classic characters from the most famous horror movies. Ad the beginning of the game you can either choose who is going to be the killer and who the survivor manually or you can do that by using a randomizer.

I want to present to you one of the most exciting multiplayer horror games mobile with elements of a shooter. The Dead Plague: Zombie Outbreak mobile game is based on a classic Hollywood movie scenario. The whole action takes place on an Island where the dangerous virus spread around infecting inhabitants and turning them into creepy zombies.

Best Shooter Games Free You Can Download Now On Appvn

The virus went out from a Research Center and spread fast with the help of a warm tropical climate. Your aim will be to fight against zombies, not to get eaten and collect data that will shed the light over a mystery of this lethal virus.

For this, you will gather your online team with up to 4 members. Search for friends all over the world to play together in this multiplayer zombie shooter in a horror environment.

Identity V is a relatively new survival horror game that was released in 2018. The game starts from a scene were you as a detective finding a mysterious letter with an invitation to investigate abandoned manor. Then the storyline began with the first scene describing what a detective has found in the manor.

Check Out The Best Multiplayer Survival Games Android And iOS

The manor looks very scary, abandoned and damaged except one room where detective will stay as it looks mysteriously clean. Step-By-Step instructions will lead you during the game. A lot of scary strange things happening to add more horror in the game process. Then a detective will enter one of the survivors’ bodies and quests will begin. 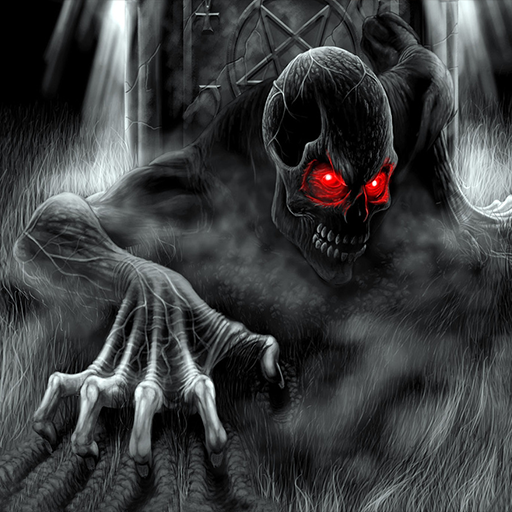 Hellraiser 3D Multiplayer is yet another horrific zombie shooter for multiple players gaming. Scary zombies are surrounding you to attack and kill. Your aim is to kill all of those who will stand on your way. For this, you will ally with friends and play the game online together.

The game isn’t considered as a pure horror game but the ambiance and atmosphere are creepy. Monsters look scary and ugly there. 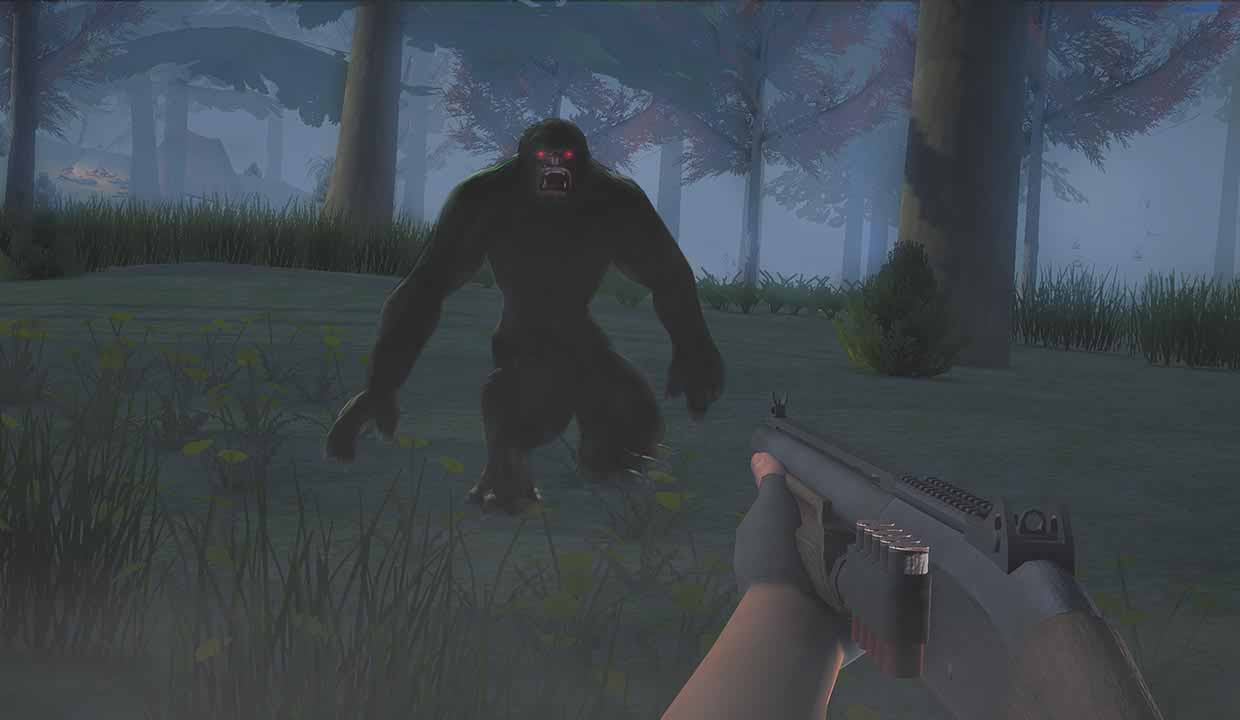 Bigfoot Monster Hunter is an awesome multiplayer horror survival game that you can play with your friends. The whole action takes place in a forest where a bigfoot monster dwells. The rumors say that each who stepped into that forest was found dead. You and your team knowing that scary information is prepared to hunt the beast.

Thanks for reading! Hopefully, you will enjoy every game on this list of multiplayer horror games mobile!